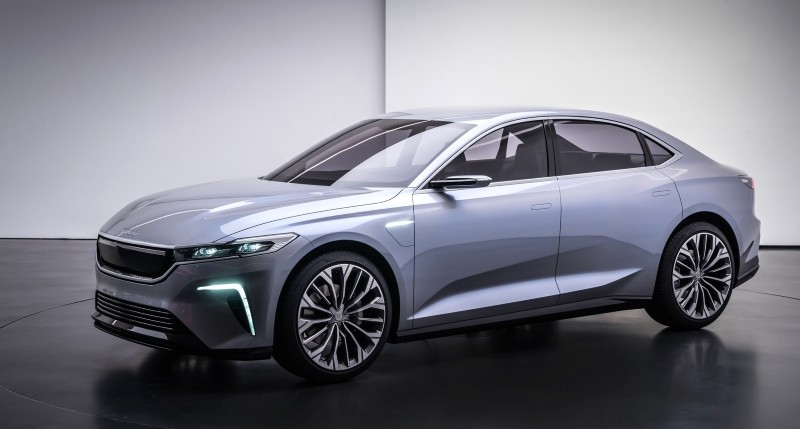 The fully electric SUV is expected to have two engine configurations: 200 horsepower or 400 horsepower, CEO of Turkey's Automobile Joint Venture Group (TOGG) Gürcan Karakaş announced during a presentation in Kocaeli. The version with the higher running capacity will go from 0 to 100 kilometers per hour in 4.8 seconds. The vehicle will have a range of up to 500 kilometers and a locally produced Lithium-ion battery chargeable to 80% in less than 30 minutes.

Speaking at the unveiling ceremony of the automobile in the industrial province of Kocaeli, President Recep Tayyip Erdoğan said: "Today, we are witnessing a historic day of realizing Turkey's 60-year dream together."

"We do not have to buy a license or permission from anyone, we determine all the technical features by ourselves," he added, highlighting the role of 100 Turkish engineers working on this project.

Erdoğan stressed Turkey will deter all efforts to hinder the production of its own car.

"They managed to hinder the production of Devrim (Turkey's first homegrown car) but they will not be able to hinder this automobile," he said.

Turkey first attempted to produce its own car in 1961, the Devrim (Revolution), but it never made it past the prototype stage.

"Turkey is not only a market for new technologies but has also become a country that develops, produces and exports them all over the world," Erdoğan said.

Erdoğan said that the factory for Turkey's first car will open in the Gemlik district of the northwestern Bursa province. 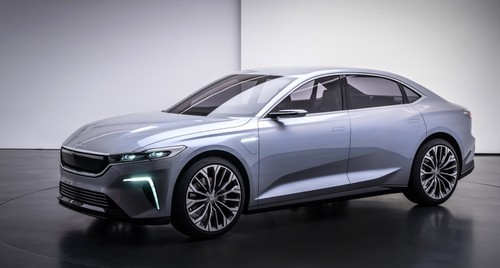 The automobile "will not pollute the environment as it will be working with zero-emission technology," he said.

Erdoğan placed an advanced order for the car and later sat behind the wheel of one. The two models unveiled Friday were in the colors red and white, to signify the Turkish flag.

Turkey's Automobile Joint Venture Group (TOGG) – formed by the five largest Turkish industrialists in November 2017 to develop the country's first domestically manufactured automobile – aims to begin mass production in 2021 and launch the car in the first half of 2022.

According to plans up to five models will be in production by 2030. In the meantime, three existing models produced by the group will undergo a revamp.

Turkey has mobilized TL 750 million ($126 million) to fund innovation and regional development, according to the country's industry and technology minister.

A total of TL 22 billion ($3.7 billion) will be invested in the project over the next 15 years, TOBB Chairman Rifat Hisarcıklıoğlu said.