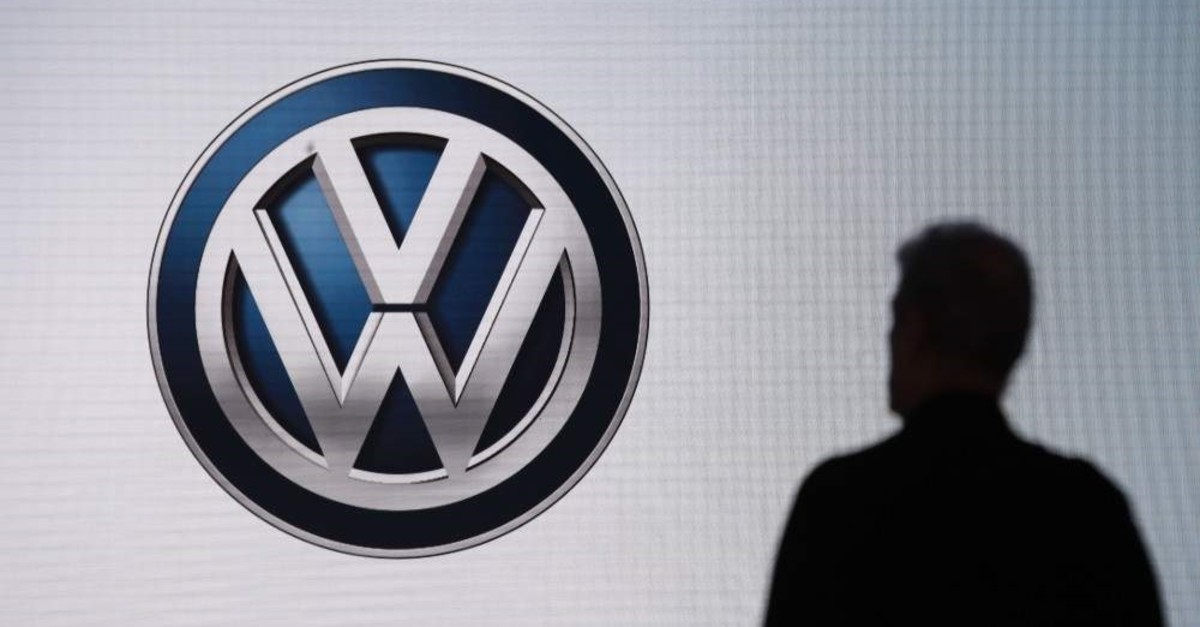 In this Wednesday, Nov. 28, 2018, file photo an attendee waits for the start of a news conference at the Volkswagen booth at the Los Angeles Auto Show in Los Angeles. (AP Photo)
by Compiled from Wire Services Jan 02, 2020 3:23 pm

Car giant Volkswagen said Thursday it would open talks on a possible settlement in a mass lawsuit brought by hundreds of thousands of German diesel car owners over emissions cheating.

"Volkswagen and the Federation of German Consumer Organisations (VZBV) have agreed to enter into discussions regarding a possible settlement," the company said in a statement. "The common goal of VZBV and Volkswagen is a pragmatic solution in the interest of the customers," it added.

Both VW and the VZBV said while "discussions are at a very early stage, and there is no guarantee" of a settlement, they hoped to find a "pragmatic solution for the benefit of the customers."

Around 400,000 diesel owners have joined a mass lawsuit against Volkswagen over the group's 2011 admission to emissions cheating affecting 11 million vehicles worldwide. The case is Germany's first-ever class-action lawsuit. The VZBV represents the interests of numerous diesel car owners in the lawsuit.

VW and subsidiaries built so-called "defeat devices" into engine control software, designed to make them appear less polluting in the lab than in real driving conditions.

The fallout from the so-called "dieselgate" fraud has cost the company over 30 billion euros ($33.6 billion).

Most of that has gone in fines, buybacks and compensation payouts in the United State, with much milder consequences in Europe and VW's home market Germany.

Even with a new form of a mass lawsuit introduced in response to the crisis, the slow court process means German diesel drivers faced years of waiting and uncertainty over whether they would ever be compensated.

A settlement offer would be valid if accepted by at least 70% of the plaintiffs, the VZBV said on its website.