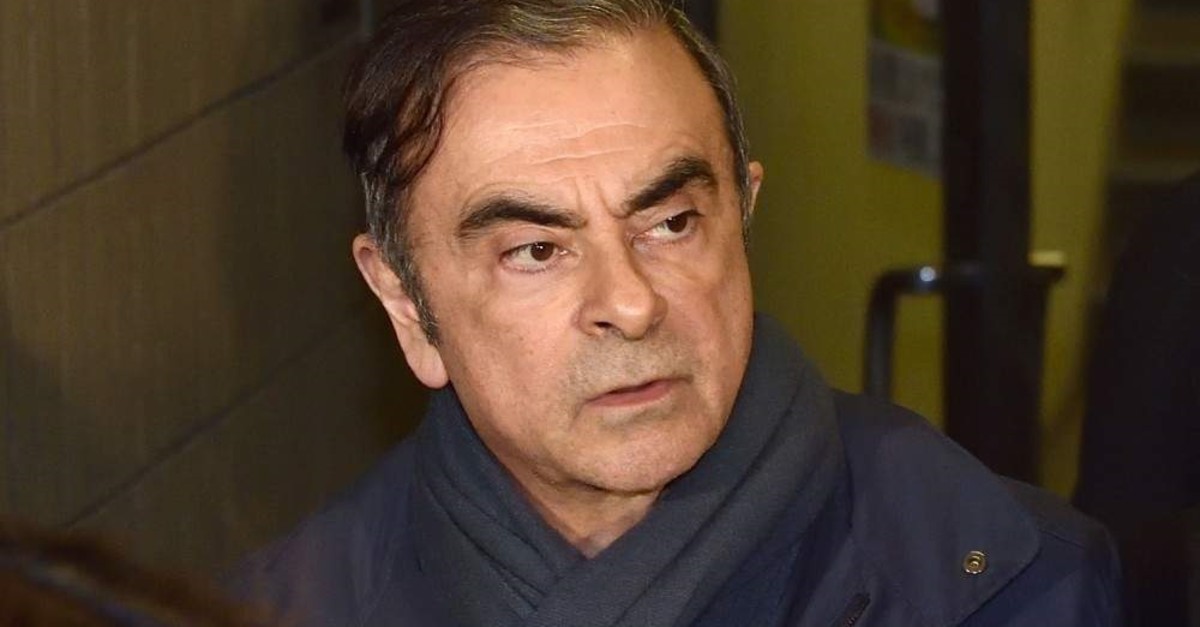 Ghosn became an international fugitive after he revealed Tuesday he had fled to Lebanon to escape what he called a "rigged" justice system in Japan, where he faces charges relating to alleged financial crimes.

"In December 2019, MNG Jet leased two separate private jets to two different clients," the company said, adding that one of the company's employees had admitted falsifying records by not including Ghosn's name in the official documentation.

On Thursday, Turkish police detained seven people, including four pilots, as part of an investigation into Ghosn's passage through the country. The detainees were sent to court on Friday after giving statements to the police on the incident.

Arrested in Tokyo in November 2018, Ghosn, who insists he is fleeing "injustice and political persecution," faced going on trial in April on four charges including under-reporting salary, allegedly trying to have Nissan cover personal foreign exchange losses and using millions of Nissan funds transferred to a dealership in Oman for his own use.

But his departure, which his defense counsel labeled inexcusable, has thrown the process up in the air.

The Tokyo Shimbun daily reported that "there is a very high probability that his trial will not be held."

France also has a legal action against Ghosn opened last April over alleged financial wrongdoing but "his absconding should not have any consequences for our investigation," French prosecutor Catherine Denis told AFP on Tuesday.

Ghosn, now in his Beirut home with his wife, according to a family friend, has vowed to communicate "freely" with the media "starting next week" and give his side of an episode that has divided the city where he grew up.
RELATED TOPICS