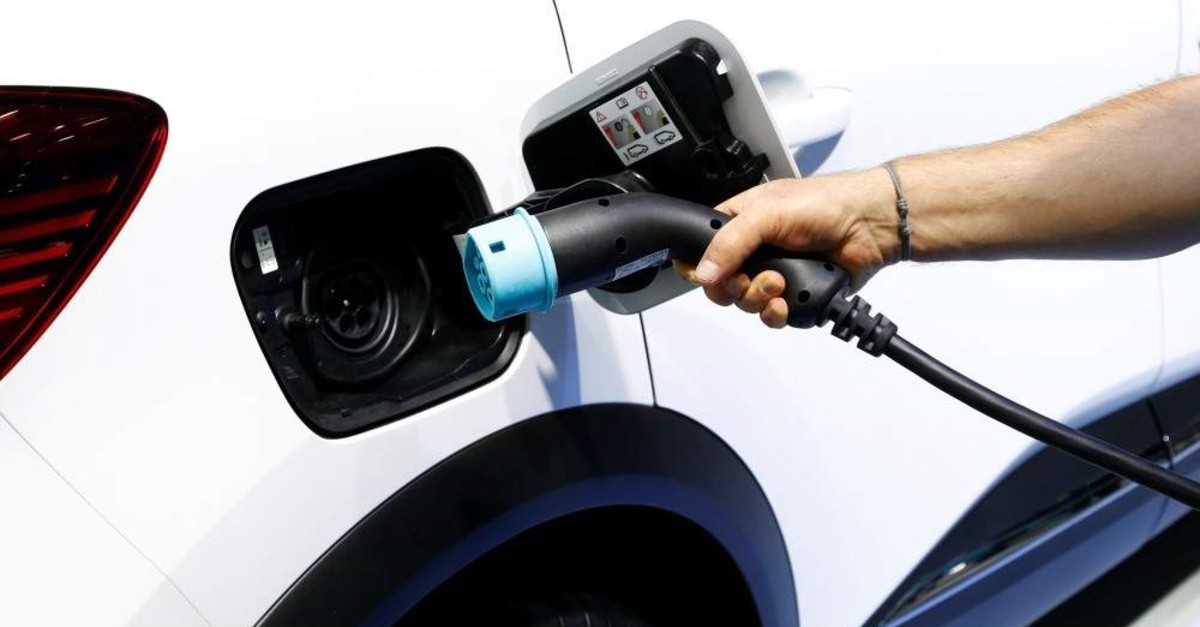 Turkey's electric and hybrid car market is growing with high interest among consumers, as the number of sales in 2019 has tripled the figures from the previous year.

According to the year-end data provided by the Turkish Electric and Hybrid Cars Platform (TEHAD), 222 of the 11,237 electric and hybrid cars sold in 2019 were fully electric while the rest of them were hybrid models, excluding mild hybrids.

Toyota's Corolla Hybrid model was the best-selling model among the hybrid cars with a total of 7,605 sales, while the Jaguar I-Pace topped sales among electric models with 119 units.

TEHAD Chairman Berkan Bayram, whose views were included in the statement shared on the electric and hybrid car platform's website, said that with the inclusion of the latest numbers, a total of 1,600 fully electric cars are on the roads in Turkey.

There are currently four electric models in the Turkish market, the statement said, adding that there will be five additional models in 2020. The electric MINI, Audi e-Tron, Mercedes EQC, Porsche Taycan and Nissan Leaf are expected to be introduced to the market in the first half of the year.

The sales and market share of electric cars have increased rapidly in Europe while showing a relatively slow increase in Turkey. However, more automotive brands are beginning to launch newer, more advanced models in the country.

Turkey has recently introduced its fully electric domestic car, as well, the mass production of which is set to begin in 2022.