US startup secures funding from Toyota for electric air taxi 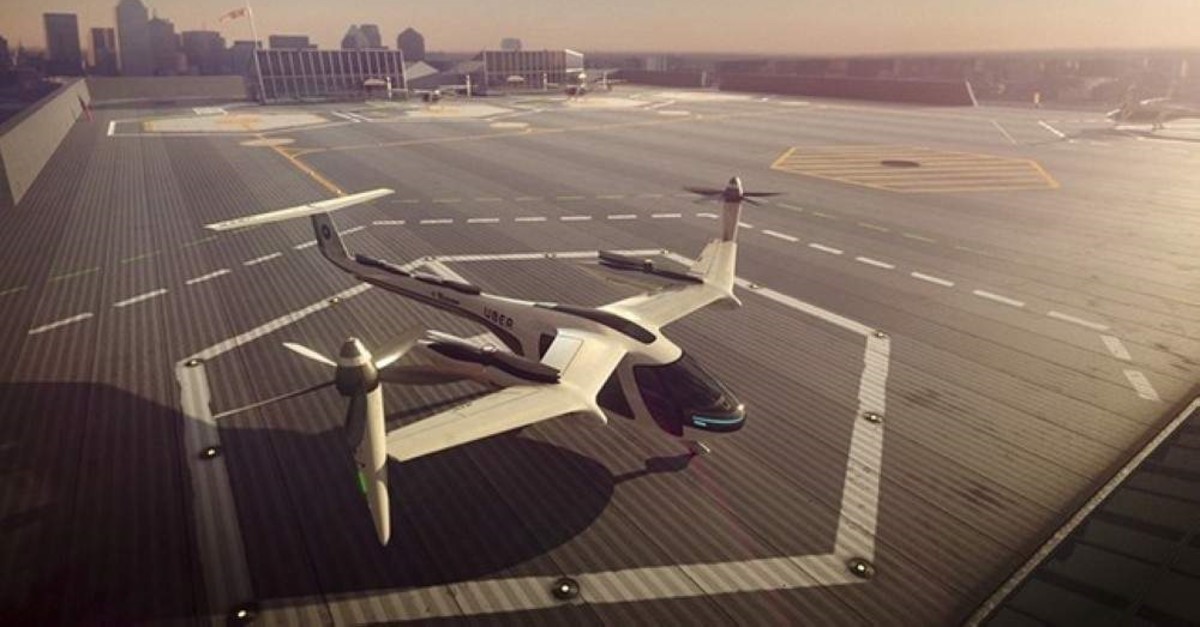 A U.S.-based aviation company Joby Aviation has secured a $590 million venture capital funding with a new manufacturing partner which will, according to the company, speed up the marketing process of the produced aircraft.

The aviation company based in California will work with Toyota to design and build a fleet of vertical takeoff and landing (VTOL) aircraft for use in ride-hailing services.

Joby Aviation, which has over 10 years of experience in electric aircraft production, was initially established as a startup company by inventor JoeBen Bevirt in 2009. The company is the manufacturer of five-person air taxis, for which the company has recently announced a deal with Uber to deploy on its ride-hailing network.

In 2018, the company first announced that it guaranteed $100 million from a variety of investors, including the venture capital arms of Intel, Toyota, and JetBlue.

The U.S. company's all-electric aircraft can host five people, including the pilot. It takes off vertically, like a helicopter, and uses tilt rotors to shift into forward flight.

The aircraft can speed up to 200 mph, travel 150 miles on a single charge, and is 100 times quieter than a conventional aircraft, according to the aviation company.

"We are building a new system for transportation to transform your daily life, at greater safety and, in time, at a similar cost to driving," Bevirt said in a statement.

The Japanese auto giant, which turned its eyes to the air, will continue car production according to what its chairman said. "We will share its expertise in manufacturing, quality, and cost controls to support the development and production of Joby Aviation's aircraft," the company's statement said, along with the capital investment.