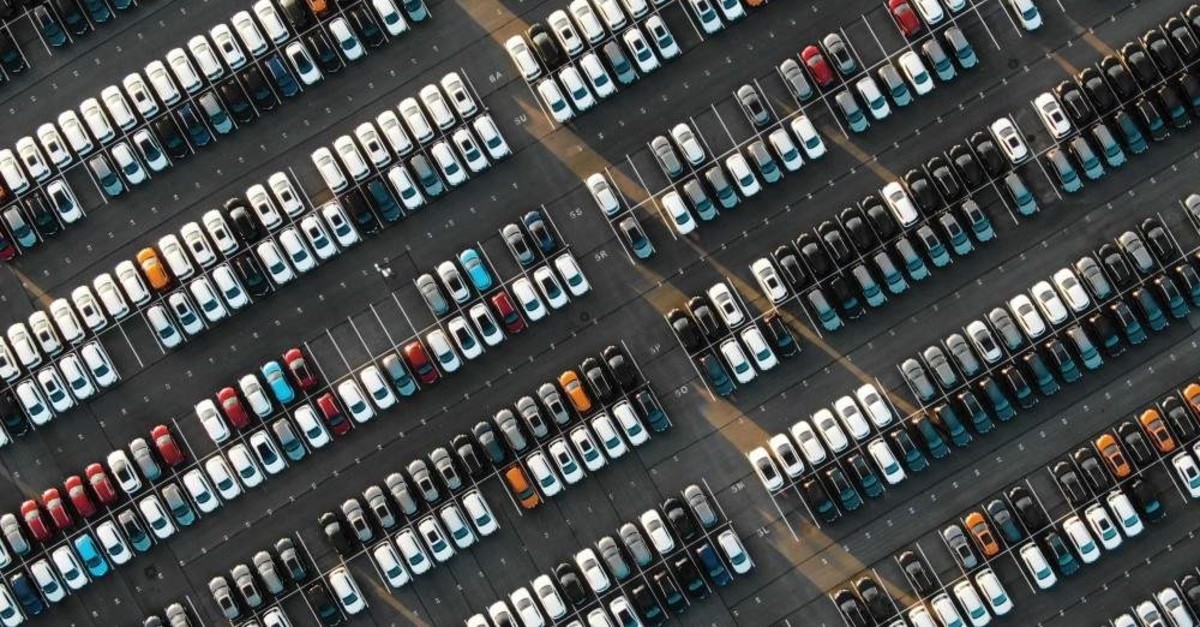 Leaving behind a difficult 2019 and having entered a recovery period, the Turkish automotive industry is optimistic about its performance this year.

High volatility in foreign exchange rates in the second half of 2018, followed by a high increase in interest rates on loans, led to a sharp decline in domestic demand.

The government, however, introduced tax cuts in November 2018 to reinvigorate consumption. It later extended the cuts until the end of June 2019.

Bilaloğlu stressed that automobile sales significantly dropped at the beginning of 2018, and it was important to decrease the special consumption taxes (ÖTV) to an even 1% at the time to jump-start the sector, which is now enjoying a recovery.

The Central Bank of the Republic of Turkey (CBRT) made significant special consumption tax cuts starting from Oct. 31, 2018, to June 30, 2019, allowing an average TL 15,000 discount in the retail prices of the market.

Bilaloğlu noted that the sector needs at least three years to reach its highest numbers again.

The CBRT began aggressively lowering rates in July 2019 after having raised the key rate to 24% in September 2018 in the face of rising inflation.

It cut the main policy rate by 12% between July and December to 11.8%. The CBRT's slashing of its benchmark policy rate was followed by a campaign initiated by public lenders to spur domestic demand and that offers cheaper loans to citizens when they buy domestically produced vehicles from select manufacturers.

The three state lenders, Ziraat Bank, Halkbank and Vakıfbank, launched a campaign that offered low-interest loans for buying locally produced cars. The three banks slashed the monthly cost of 18-36 month loans for cars produced in Turkey to rates between 0.49% and 0.69%.

The central bank started the year 2020 with further interest rate cuts at the first meeting of the bank on Jan. 16, bringing the total cuts of the bank since July to around 1,275 basis points to 11.25% on the back of stabilizing the Turkish lira and dropping inflation.

Speaking on the electric vehicle market in Turkey, Bilaloğlu said the market is currently quite narrow, but completion of the charging infrastructure across the country will contribute to the enlargement of the sector while government promotions, not only as material assistance but also for creating attractive terms, are also important in this regard.

"Incentives such as the establishment of special lanes for electric vehicles on urban roads, or providing easy passage during congested hours, along with the parking priorities, would create attractive terms," he said.

The number of electric or hybrid cars in Turkey has tripled in 2019 compared with the previous year and reached 15,053, up from 5,367, according to data compiled by Anadolu Agency (AA).