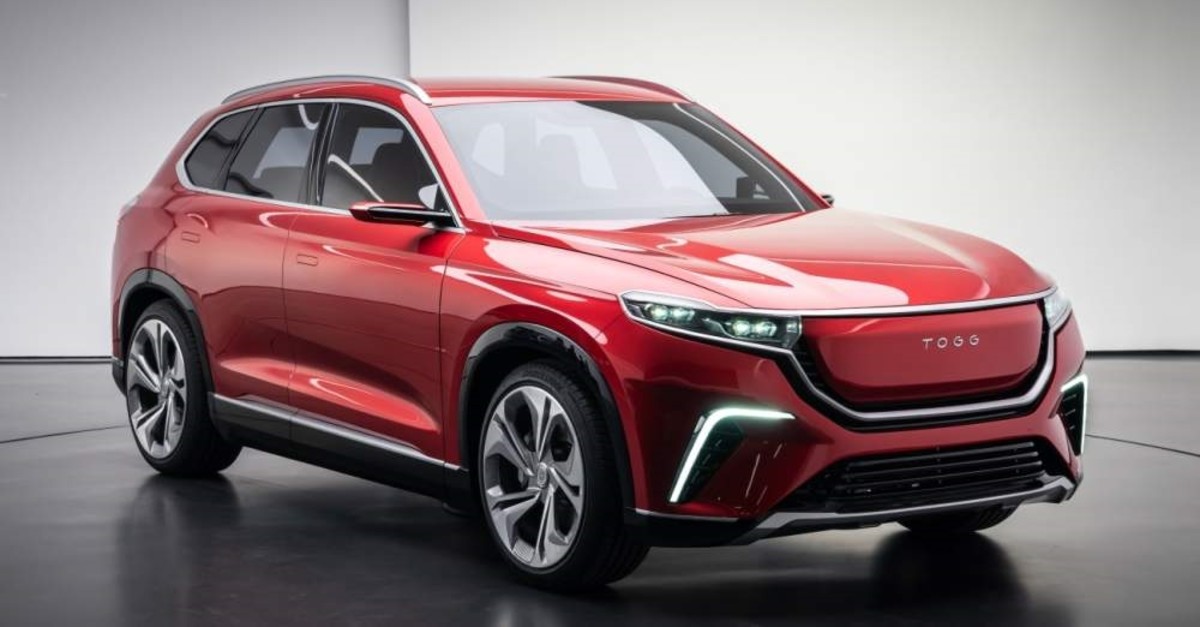 "Currently, at least 10 countries have contacted me about the dealerships," Mustafa Varank told reporters in Parliament in the capital Ankara, adding that the offers mostly came from Gulf countries, Central Asian countries and Germany.

He underlined there were also lots of offers, including purchasing the car, taking part in the production of certain of its elements and contributing to the production process.

"There is a really big interest. We should not let down our citizens. We are carrying out our works to give the best response to this interest," he said. The minister also said that Turkey has not started the preorder process yet.

He went on to say that the project is seen as a "locomotive" that will transform the automotive industry in the country.

Varank said the Turkish-made car will be introduced with a "competitive price in its class," adding that the efforts to find the most suitable name for the car continue.

"Turkey's (domestically made) car is a project embraced by our citizens," he said.

The country's long journey to produce a fully homegrown car came to an end on Dec. 27 as the country unveiled the first prototypes in a grand ceremony in the northwestern town of Gebze.

The SUV will come in two different engine configurations: 200 horsepower or 400 horsepower. The 400 horsepower will go from 0 to 100 kph in 4.8 seconds. It will have a range of up to 500 kilometers and its locally produced lithium-ion battery will reach 80% charge in less than 30 minutes.

TOGG's electric vehicle platform, completely designed by TOGG engineers for all five models, will be original and patented. The vehicles will also be supported by the government with tax discounts and incentives.

With construction set to launch in May, the factory is expected to cost around TL 22 billion. It will have the capacity to produce an average of 175,000 vehicles per year once work is completed. It will employ more than 4,300 staff, including 300 qualified personnel.

Effect of new coronavirus on trade

Answering a question on the effect of coronavirus on trade, Varank said that, based on the assessment of international organizations, the economy of China has been negatively affected due to the fatal virus, which will lead the world economy being negatively impacted as well.

However, Varank said the virus was having some positive effects on Turkey's economy in terms of posing as an alternative manufacturing base to China. He said the supply companies abroad started showing more interest in manufacturers in Turkey.

"Of course, we do not want countries to experience such problems, but there is an ongoing economy in the world," he said, adding that if Turkey is tasked, it will be able to handle it.

Turkey is a country that can "produce in almost every sector," Varank said, adding that it is in a position to increase its capacity as an alternative to other countries.

The virus, which was first detected in December in the city of Wuhan, the capital of central China's Hubei province, has pushed the Chinese national death toll above 1,380 so far.

It has infected more than 64,000 people globally so far – most of them in mainland China. The World Health Organization (WHO) recently named the virus COVID-19.

Economists expect that the virus will negatively affect the world economy by causing a decline or disruptions in several fields such as aviation, international trade and tourism.