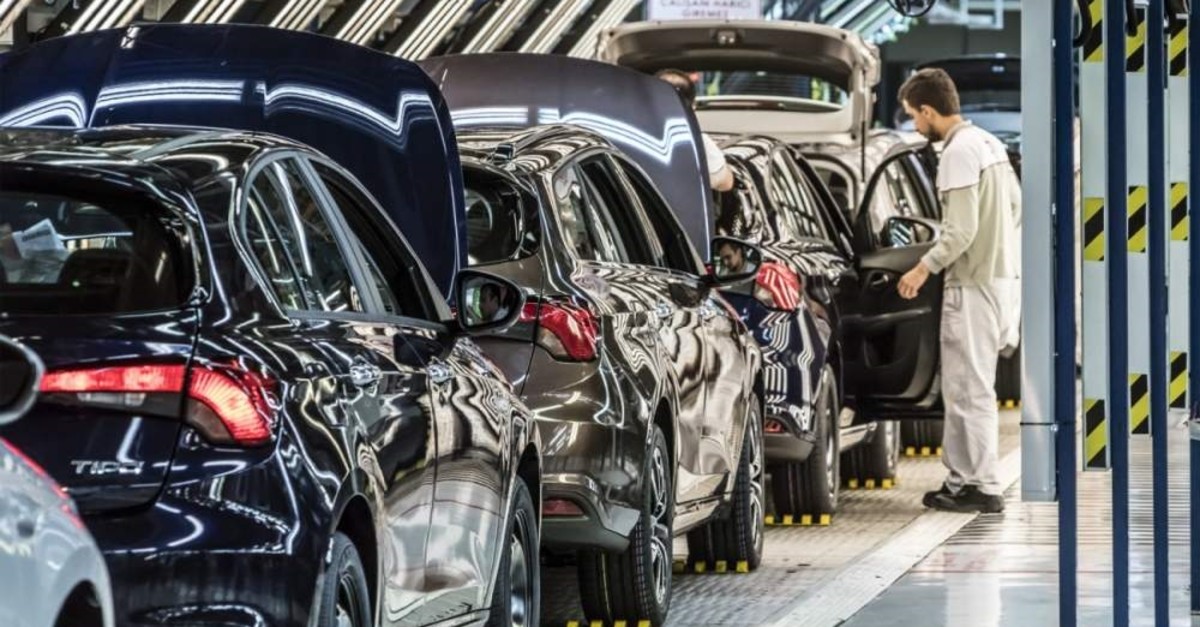 The total number of sales of cars manufactured in Turkey over the course of 2019 jumped almost 6% over the previous year, according to Automotive Distributors Association (ODD) data, lowering the share of imported cars.

Some 206,069 of vehicles sold last year were manufactured in facilities in Turkey, bringing their share in the total sales to 43%, up from 37.1% in the previous year.

In 2018, with a total of 620,937 units across the market, sales of domestically manufactured vehicles in Turkey were leveled at around 230,493 units, while the sales of imported vehicles stood at around 390,444.

German carmaker Volkswagen took the lead in the list of imported cars with 48,496 units sold in the Turkish automobile market, followed by Peugeot, which does not manufacture in Turkey, with a sales figure of 28,861 units, Citroen with 20,006 and Opel with 18,059 units.

As for January of this year, sales of passenger cars and light commercial vehicles surged almost 90%, according to ODD data.

The increase follows the upward trend that started in September, which came after a monthslong narrowing in the market, amid a drop in borrowing costs since the Central Bank of the Republic of Turkey (CBRT) started slashing interest rates in July.

The number of domestically manufactured vehicles was recorded at 11,239, with imported vehicles numbering around 16,034 units.

High volatility in foreign exchange rates in the second half of 2018, followed by a high increase in interest rates on loans, led to a sharp decline in domestic demand.

The government, however, introduced tax cuts in November 2018 to reinvigorate consumption. It later extended the cuts until the end of June 2019.

The CBRT began aggressively lowering rates in July 2019 after having raised the key rate to 24% in September 2018 in the face of rising inflation. The bank cut its key interest rate to 11.25% last month from 24% since July 2019 on the back of the stabilizing lira and a drop in inflation.