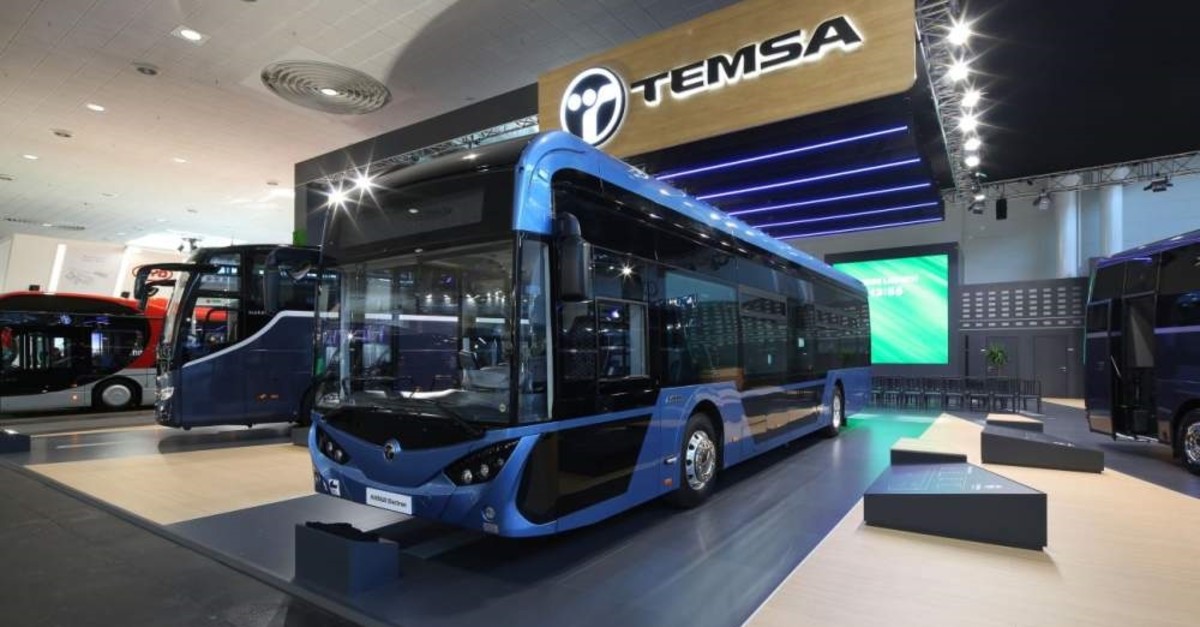 One of Turkey’s largest conglomerates, Sabancı Holding, has agreed to repurchase one of Turkey's leading bus and midibus manufacturer Temsa, which halted production after struggling with rising costs.

Sabancı and the Czech investment group PPF, an affiliate of Skoda Transportation, agreed and signed a letter of intent to buy the Turkish vehicle maker along with its debt, a statement by Sabancı Holding said late Monday.

Each party will claim a 50% stake in Temsa, the statement to the Public Disclosure Platform (KAP) said.

Sabancı had sold Temsa to Swiss firm True Value Capital Partners in May 2019. The deal was nominally valued at TL 825 million but was made based on a value of TL 375 million after adjusting for debt and cash holdings.

Temsa halted production in December due to financial debts. After it stopped production, foreclosure was initiated from the banks because the company did not pay the loans and collaterals that were due. The manufacturer has an estimated $200 million debt.

As a result of the negotiations made after the foreclosure proceedings initiated by the banks, the company was set to declare bankruptcy but the process was not completed.

Following the planned transaction, the suitors seek to restart Temsa’s production activities to help the company grow, the statement read.

The process is expected to be completed after due diligence, partnership discussions and regulatory approval.

Temsa, which was founded in 1968 and has been operating in Adana since 1987, produces over 10,000 buses, midibuses and light trucks per year and has over 3,000 employees. In addition to Turkey, the company also runs operations in 70 countries, including the U.S., U.K., France, Germany and Italy.