Volkswagen to announce decision on Turkey plant by midyear 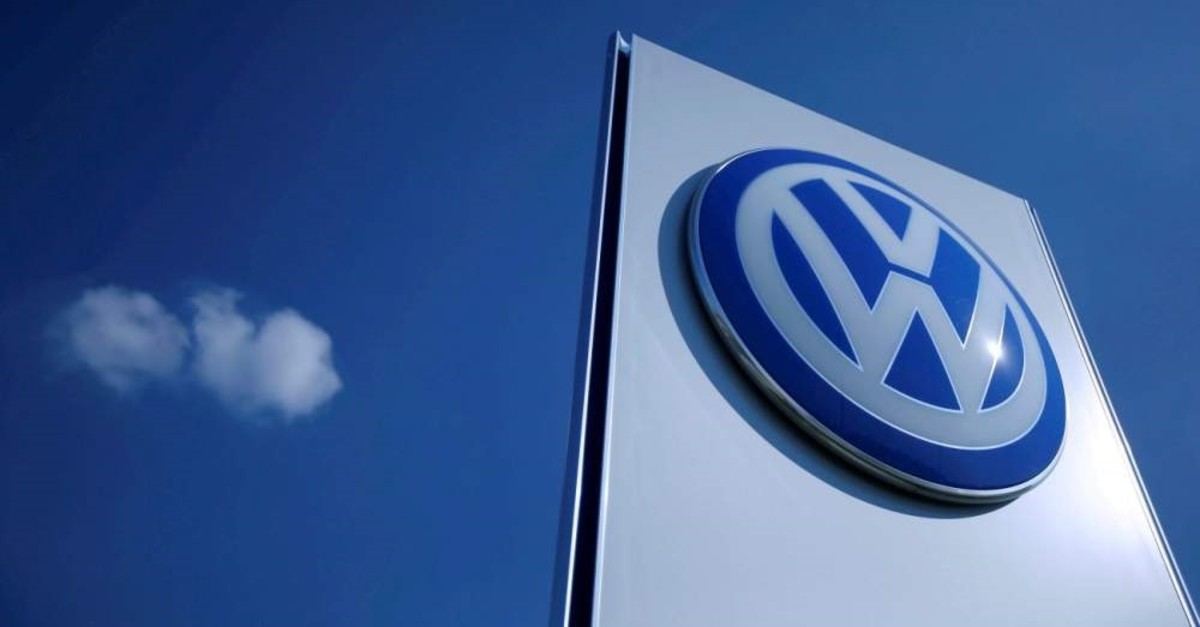 Volkswagen has once again postponed its decision on whether to build a car plant in Turkey, a source told Reuters on Tuesday after the company halted the process amid international criticism of Ankara's military operation in northern Syria.

"We still have time and can certainly make that (decision) by midyear," the person familiar with the discussions said.

Volkswagen said in December it would likely decide on the investment in February.

The German carmaker has not announced the cancellation of the project but only declared a delay in its announcement that was previously planned to be made by President Recep Tayyip Erdoğan and German Chancellor Angela Merkel.

Sources said the announcement's delay was mainly due to strained ties between Erdoğan and Merkel over the military operation as it did not allow the company to set up a meeting with the two leaders.

Turkey launched Operation Peace Spring, the third in a series of cross-border anti-terror operations in northern Syria targeting terrorists affiliated with Daesh and the PKK's Syrian offshoot, the YPG, on Oct. 9.

In November 2018, the carmaker announced its intentions to build a new industrial factory in Eastern Europe in which, among others, Skoda Karoq and Seat Ateca model vehicles under VW will be produced.

As time went on, multiple rumors on who will host VW's new plant have hit the headlines.

Initially, the company's list of potential hosts included five countries but has since narrowed the choice down to Turkey and Bulgaria as the most likely locations.

Multiple reports have since said that VW is planning to build a multi-brand production plant in Turkey. German media even said that Qatar, which owns a 17% stake in Volkswagen, was urging the supervisory board to pick Turkey for the plant. The German state of Lower Saxony (Niedersachsen), one of the stakeholders in VW, was also reportedly backing the decision.

Turkey has been said to have a high chance of being chosen in terms of the factors that direct the industry investment in an automotive brand, such as qualified human resources, subindustry capacity, logistics solutions, the total market size and export opportunities to neighboring countries.

VW will reportedly invest between 1.3 billion euros and 2 billion euros ($1.4 billion and $2.16 billion) in the new plant, which is expected to provide employment for approximately 5,000 people. The factory is expected to begin production in 2022 and serve as the company's one of the most important production facilities in the region.