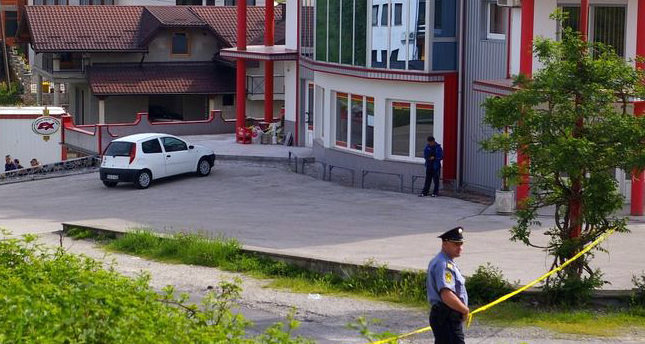 by AA May 11, 2014 12:00 am
VELIKA KLADUSA, Bosnia — At least 32 people have been wounded after a hand grenade was set-off in a discotheque in Bosnia's northwestern city of Velika Kladusa Sunday.

According to a statement issued by the Interior Ministry of Una-Sana Canton there was an altercation between the perpetrator and a person whose identity has not been disclosed yet, which led to the hand grenade being set-off.

The incident has left 18 people seriously injured, however none are in a critical condition a spokesperson for the hospital in Bihac informed. The statement added that the perpetrator has been identified and captured.