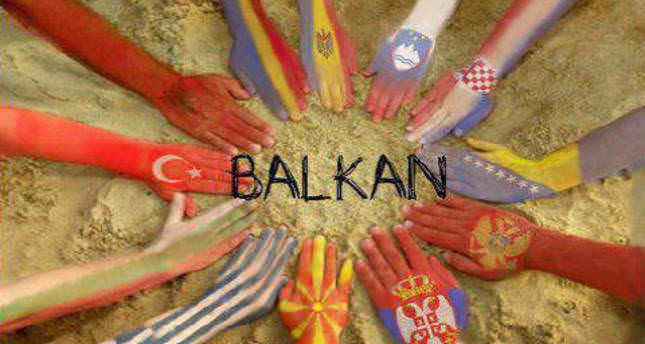 by May 28, 2014 12:00 am
ISTANBUL— Turkey can be the "big brother" to help boost Balkan economies emerging from conflict and negotiating a new relationship with Europe, an international symposium in Istanbul heard today.

Balkan diplomats, businesspeople and academics from the region are gathering in Istanbul from May 28 to 30 for a meeting titled "Turkey and Peace in the Balkans: Cultural and Commercial Diplomacy."

Macedonian ambassador to Turkey, Goran Taskovski, said Turkey was a friendly nation to the Balkans, and that the region with the help of this "big brother," could achieve a thriving economy.

Taskovski said that all citizens of Balkan countries agree that economic growth, investment, employment, building an urban market and a prosperous future are important to them.

Bosnia's ambassador to Turkey, Damir Dzanko, stated the key lines of Bosnian foreign policy is EU membership as well as regional cooperation, adding that Bosnia was also focusing on neighboring countries such as Serbia, Croatia and Montenegro "as we have the same language and economy."

Speaking in the same session, Albanian ambassador to Turkey Genci Mucaj said it was their task to create this environment together – as all Balkan countries – for more foreign investment, adding "cultural diversities should be seen as assets which unite and not separate."