Bulgaria to vote after months of instability 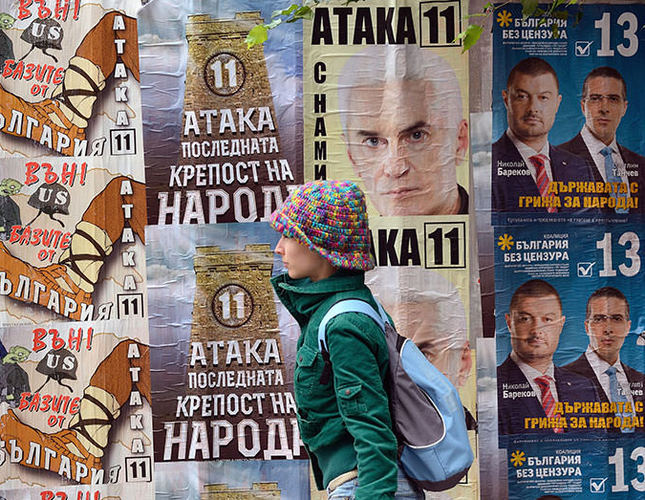 Nearly 7 million registered voters are expected to take 11,000 polls. They will choose among 22 parties and eight coalitions in these elections for the 240-seat National Assembly.

Among the main parties, the center-right Citizens for European Development of Bulgaria (GERB), led by Boyko Borisov, is opposed to the Bulgarian Socialist Party (BSP) and the ethnic-Turkish Movement For Rights and Freedoms party (DPS).

Since August, a caretaker government has been governing Bulgaria due to the rift within the BSP-DPS coalition.

The country has been struggling with political instability and a banking crisis.

Borisov's government resigned in February 2013 due to corruption allegations and mass protests.

A parliamentary elections had just taken place in May 2013.

According to polls conducted, Borisov is reported to lead the race.

Approximately 590,000 Turks live in Bulgaria and they constitute 8.8 percent of the total population, according to the National Statistical Institute.

136 polls are open in 15 western provinces of Turkey for Bulgarian citizens residing in Turkey; many are Turks whom fled the oppression and assimilation policies of the communist regime during 1980's.