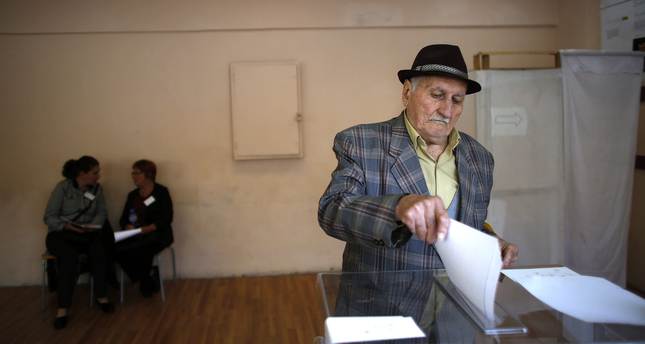 by Oct 05, 2014 12:00 am
The results of Bulgaria's general election point to a heavy defeat for the Socialists, a party spokesman told reporters on Sunday evening.

Exit polls suggested the Socialists had won about 16 percent of the vote, around half the tally of the centre right GERB party, their main opponents. A Socialist-led coalition governed Bulgaria until its collapse in July.

"This is the vote of the Bulgarian citizens and we accept it. The Bulgarian Socialist Party (BSP) suffered a heavy defeat, the results are disappointing," said Atanas Merdzhanov.