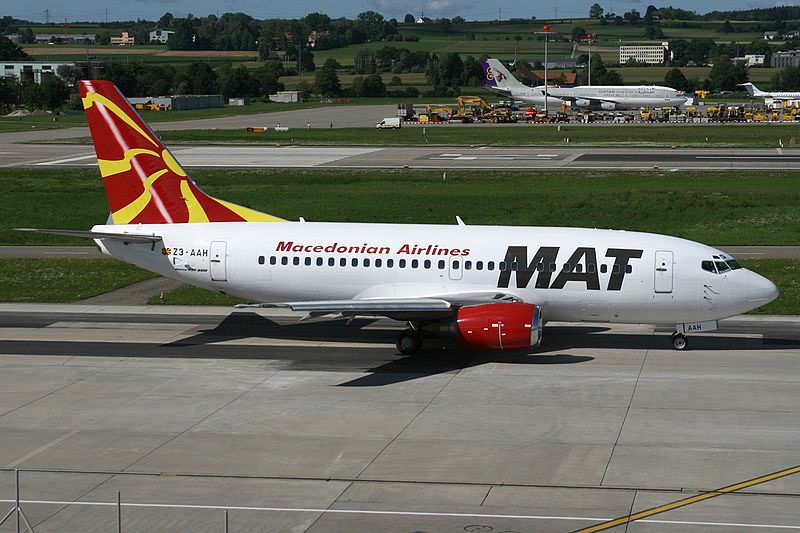 by Compiled from Wire Services May 21, 2015 12:00 am
Macedonian Prime Minister Nikola Gruevski's aircraft had to make an emergency landing in Zurich because of an unspecified problem, the 24Vesti news portal said on Thursday, quoting the premier's office.

The government plane was returning to Skopje from Strasbourg, France.

Gruevski had taken part in the EU and European Parliament-mediated talks, held overnight Tuesday into Wednesday, with the Macedonian opposition leader Zoran Zaev, aimed at ending the current political crisis.

Earlier on Thursday, Zaev was quoted as saying that the negotiations in Strasbourg to end the political crisis in Macedonia "have not even really started."

He added that he and Gruevski are due to meet again in the Macedonian parliament on May 26.
Last Update: May 21, 2015 8:00 pm
RELATED TOPICS