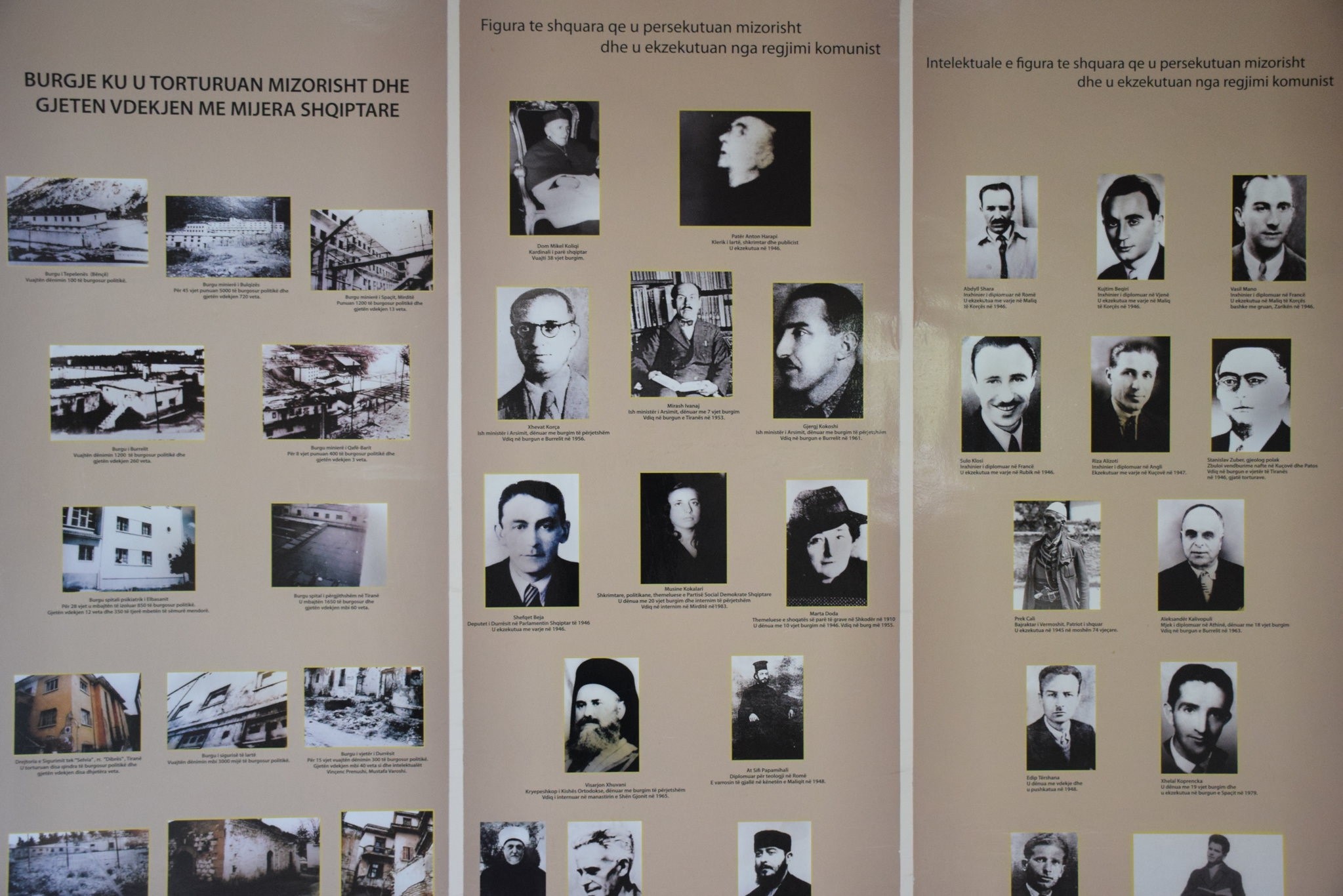 The horrors of Albania's communist regime remain fresh in the minds of survivors as the country recalls the atrocities faced by political prisoners 43 years ago at the infamous Spac Prison.

On May 23, 1973, political prisoners in Albania rose up against one of the most brutal dictatorial regimes in Europe, demanding humane treatment, end to starvation and inhumane living conditions.

It was said to be the biggest revolt of its kind in prison during communist era. 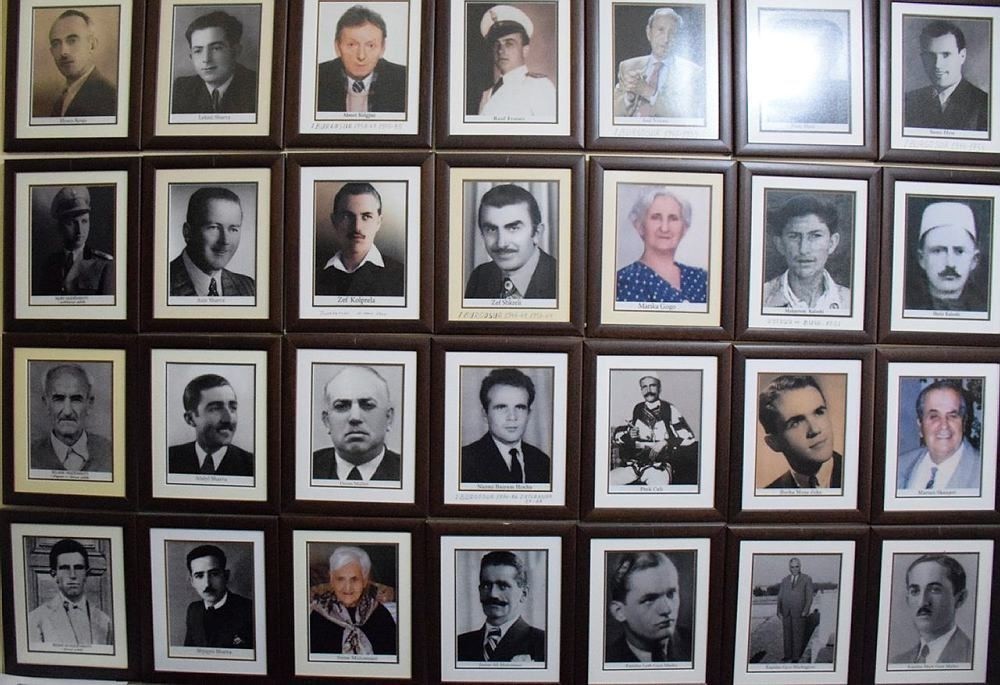 Although the struggle of the captives held at Spac Prison sent out a message of hope to oppressed people across the world, their victory would come years later in 1991. Meanwhile, those who chanted anti-communist slogans were brutally crushed by hundreds of well-equipped security forces.

Four prisoners involved in the uprising were executed by a firing squad, while eight others were handed down 25 additional years of imprisonment, according to the "Museum of Memory", a state-backed project to honor the victims.

However, some prisoners remained defiant right up till the end. When Skender Daja, one of the executed men, was asked to beg for forgiveness, he famously replied: "Even if I had 10 lives, all 10 times I would have done the same thing. I would fight to be free." 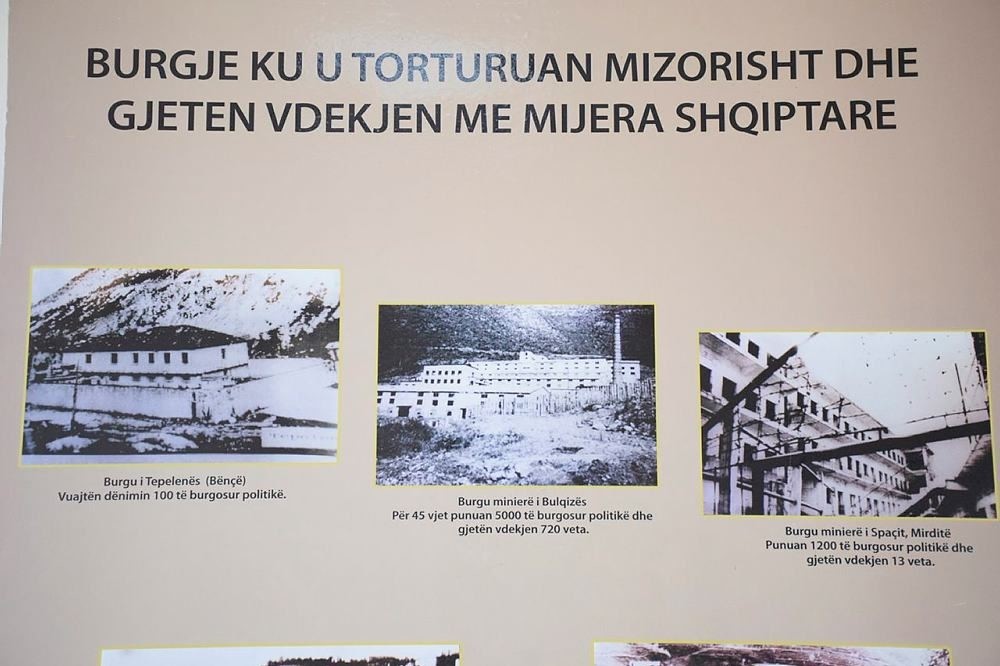 Bilal Kola, head of the Institute for the Integration of the Former Politically Persecuted, told Anadolu Agency this week that "about 6,000 people were executed with or without trial" during more than 45 years of communist regime.

A total of "18,000 people were imprisoned" for political reasons and some "30,000 were sent to internment camps" within the country, Kola said.

Albania's population was over a million when communists came to power after the World War II, which rose to just over three million when the regime collapsed in 1991.

Albanian dictator Enver Hoxha led one of the harshest and bloodiest regimes in Europe between 1944 and till his death in 1985.

Apart from the killings, Hoxha's regime is remembered for building 23 prisons and 48 concentration camps in the small country.

The Spac Prison, which opened in 1968 in an unpopulated valley in northern Mirdita district, was a brutal regime experiment on isolation prison and obligatory work camp. The harsh geographic area made it impossible for thousands of political prisoners to escape.

The valley housed a copper mine which became a gravesite for hundreds of prisoners who were worked to death there. 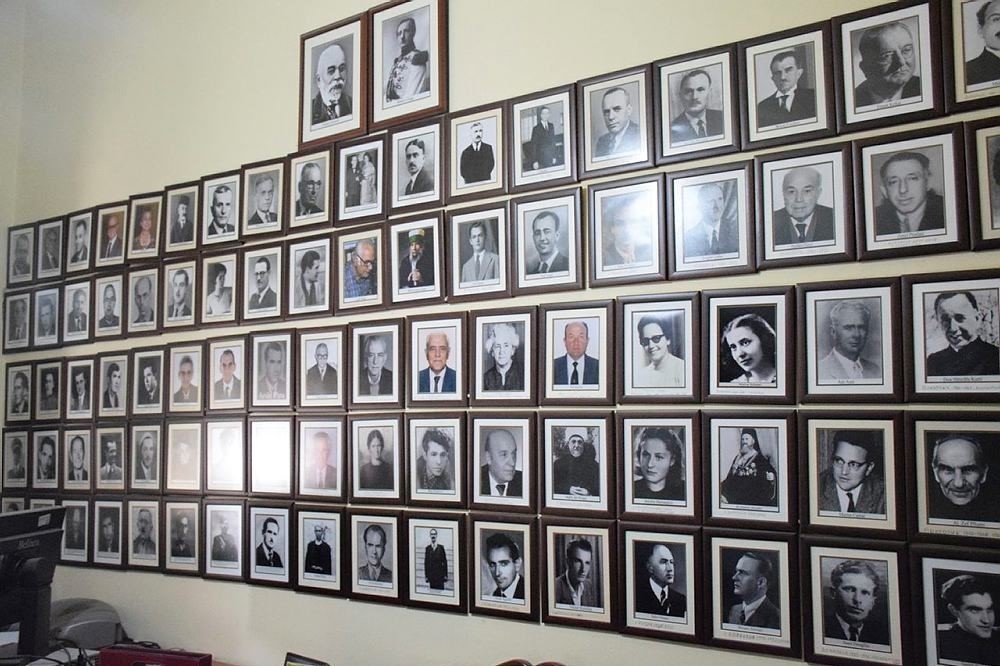 The Albanian Institute of Political Studies in cooperation with Albanian Ministry of Culture launched on May 23 the "Valley of Resistance" exhibition dedicated to the anti-communist revolt.

Authors said the exhibition aimed at paying homage to thousands of victims of communist system.

According to Kola, a significant percentage of Albanian population suffered direct or indirect political persecution during the communist regime.

He also said the remains of thousands of people who were executed without trials or those who died in prisons due to starvation or tortures remain missing.

He said the regime did not even spare the families of political prisoners and put pregnant women, children and elders in internment camps.

Simon Miraka, a 71-year-old Albanian survivor of such camps, told Anadolu Agency about the atrocities of the regime which began by the time he was born in Shkodra city, northern Albania, in 1945. He said the regime had turned his house into a prison.

Miraka said he lived 45 years in internment camps until the time the regime fell. He said the five years he spent at the Tepelena concentration camp between 1949 and 1954 in southern Albania, were the most difficult ones for his family. About 400 children died at this camp, the remains of whom remain missing to this day.

"Even today I think how I could survive [that camp] since so many children died there," he said.

Tepelena concentration camp was one of the many Stalinist-styled camps in Albania which opened in 1949.

According to the internment camp slab, more than 500 innocent people died in this camp from "starvation, diseases, tortures and hard work, ill-treatment and inhuman conditions."