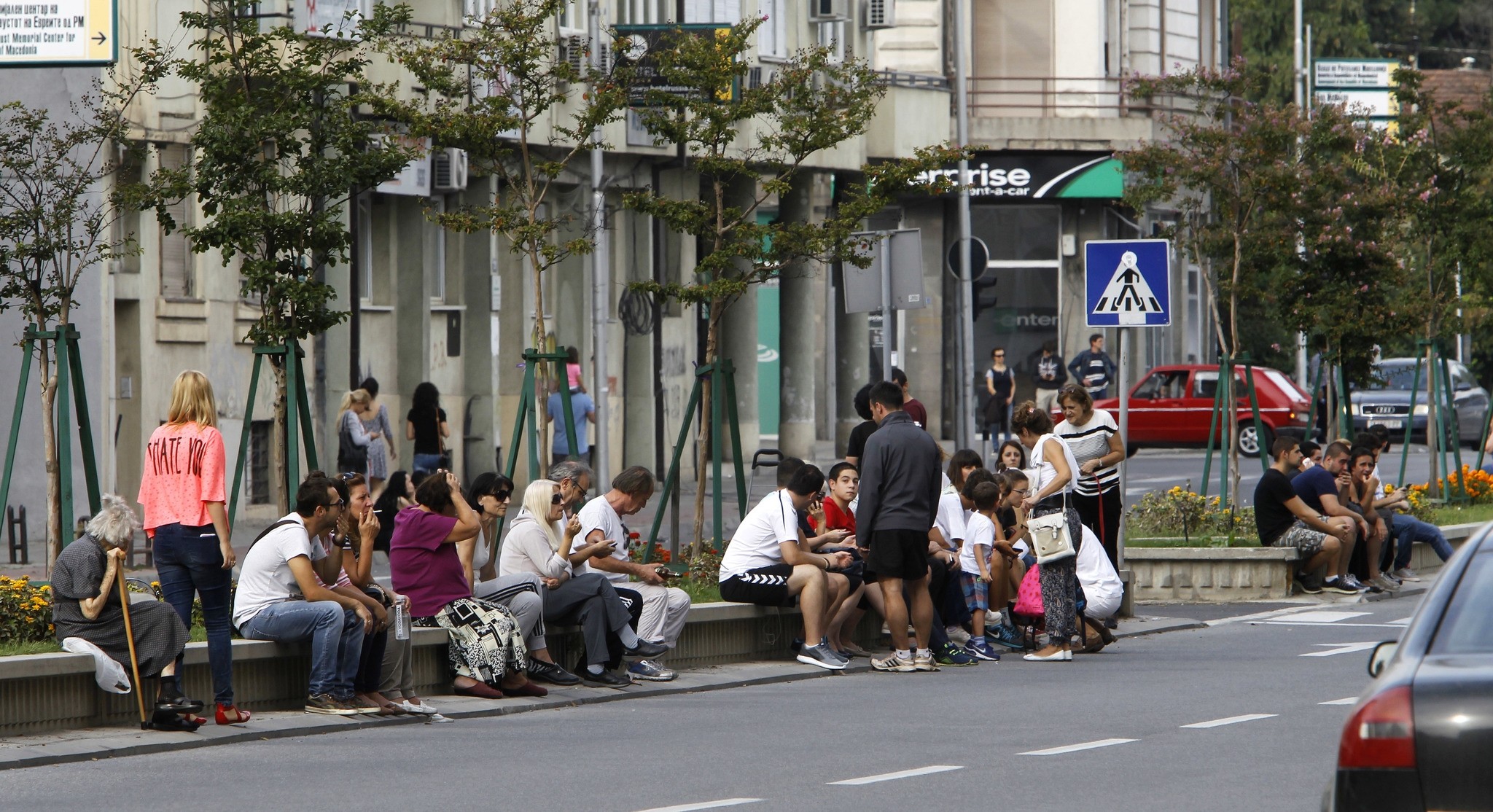 Skopje was almost destroyed by a powerful quake in 1963, which also killed around a thousand people.

It was felt throughout the Balkan country, but early reports said there was only minor damage, such as cracked walls and broken furniture, said Dragana Cernic of the national seismological service.

The only known casualty was a boy who broke his leg while trying to flee, a hospital doctor told media.

Parts of Skopje were without power and some mobile phone providers were down, but many residents were terrified.

"I don't know what to do. I don't want to return to my building," a fearful Skopje resident, Mirjana Jovanovska, who remembered the 1963 quake, said outside her home.

"It was horrible... I was in a hospital when it happened and everyone ran outside, including patients on a drip, everyone," Dani Kavadarska, a 53-year-old woman, told AFP. "There is not a single doctor or nurse left inside."