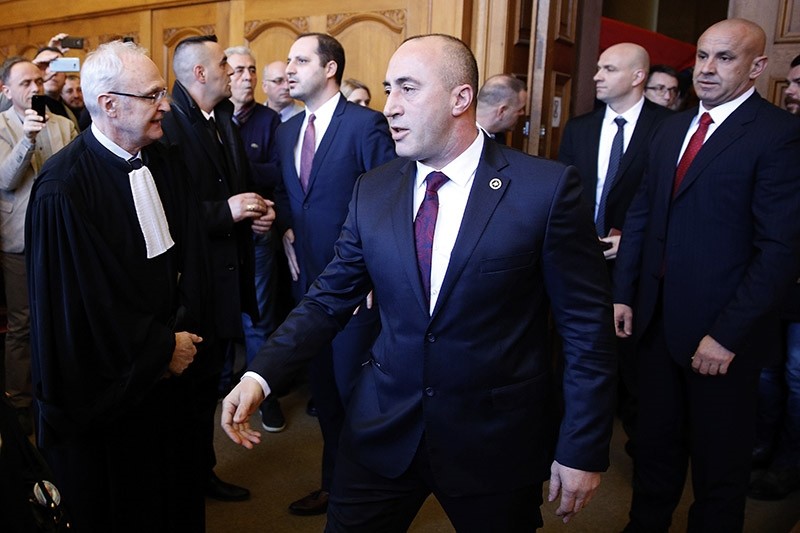 A French appeals court said on Thursday that it was postponing a decision on the possible extradition to Serbia of former Kosovo prime minister Ramush Haradinaj, who was a guerrilla commander during the 1998-99 Kosovo.

Authorities had detained Haradinaj as he flew into France on Jan. 4 following a request from Serbia, which says he is a war criminal for his role in leading a guerrilla insurgency in its former southern province of Kosovo.

The appeals court in the northeastern town of Colmar said it agreed with the prosecutor's request for more information. The case will be examined again on April 6.

Under a previous decision, Haradinaj must stay in France under judicial supervision while his case is being studied.

Serbia's government requested his extradition after French police arrested Haradinaj in January on a Serbian arrest warrant. The arrest angered Kosovo, where lawmakers called on the European Union to intervene to secure his release.

Haradinaj was cleared of war crimes charges by a U.N. tribunal.

Serbia said in January it would refuse to extradite people sought by France if it failed to hand over Haradinaj.