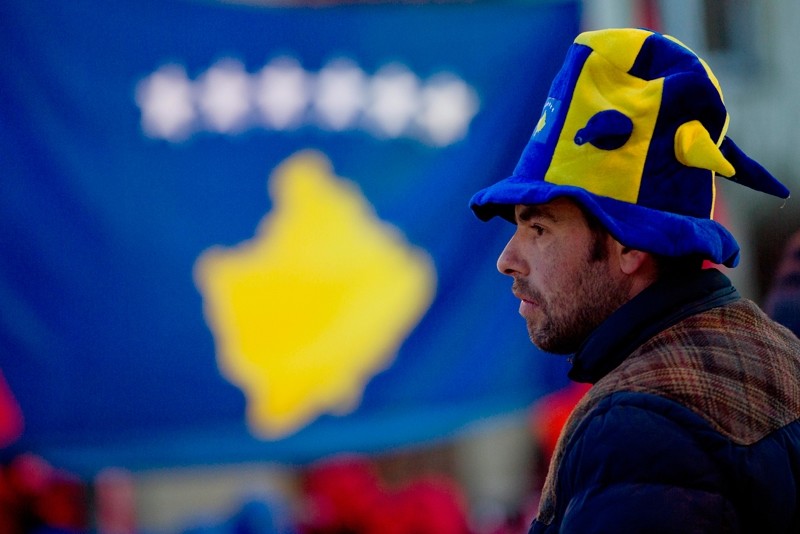 Kosovo is celebrating 10 years of independence from Serbia in two-day festivities around the country.

Saturday's events will conclude with an open-air evening concert in Pristina headlined by Rita Ora, a British singer of Kosovo origin.

Marking the event over the weekend, the Kosovo government and parliament held solemn sessions, paragliders flew over the capital Pristina, and police and security forces held a parade. 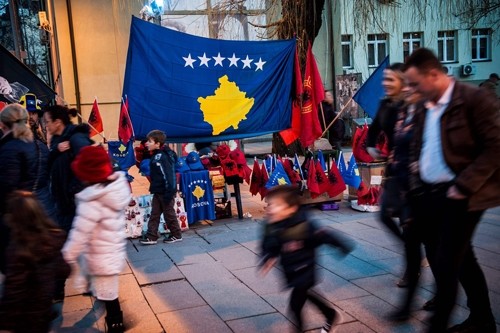 Kosovo is recognized by 117 countries, including the U.S. and most Western powers, and has joined about 200 international organizations.

Serbia, which for centuries has considered Kosovo the cradle of its civilization, still sees it as part of its own territory and has the support of Russia and China. Five European Union members also don't recognize Kosovo's independence.

Kosovo split from Serbia nine years after the majority Albanians launched an insurgency against oppression.

A heavy-handed response and an indiscriminate terror campaign against the population prompted NATO to intervening against Serbia in March 1999, in an operation that ended with the ousting of Belgrade's forces three months later.

Though it lost control over the territory, Belgrade continues to claim sovereignty over it and Serbian leaders have vowed never to recognize Kosovo's independence.

But Serbia did agree to embark on an EU-brokered process to normalize ties in a bid to restore functionality in everyday life and reduce tensions. As a condition, Serbia must allow Kosovo to enter into EU membership talks.