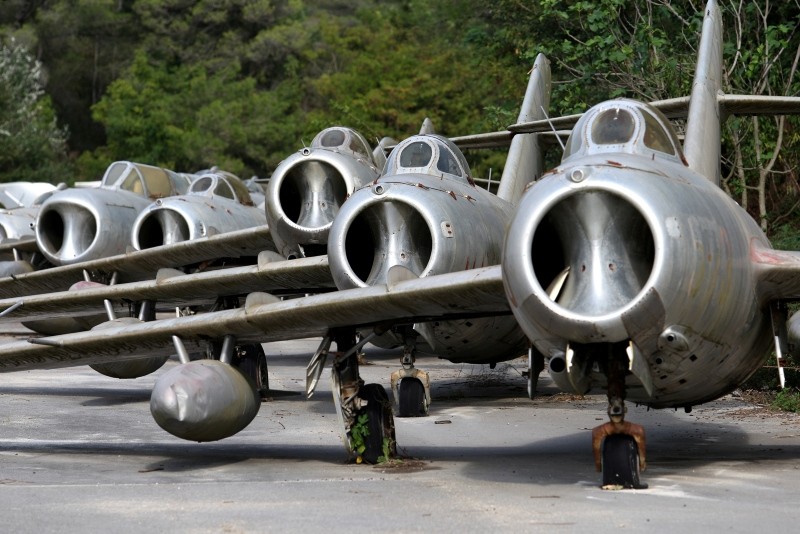 Long the graveyard of its once mighty air force, Albania's base at Kucova is set to become a NATO station - to the delight of its former airmen longing to hear the engines roar again.

Albania retired its 224 Soviet- and Chinese-made MiGs in 2005, and since 2009 NATO neighbors Italy and Greece monitor its airspace. That led to economic decline in and around Kucova, which was called "Stalin City" during the era of Communist rule. 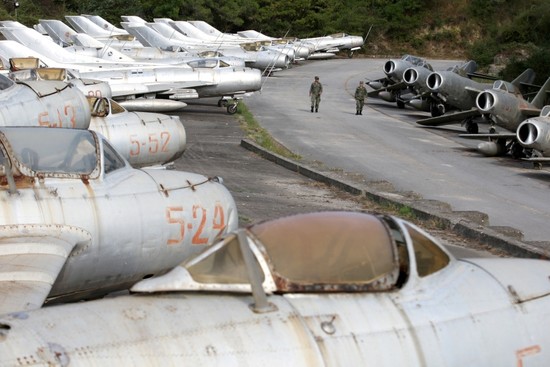 "The base is the first footprint of NATO in the Western Balkans as it will transform Kucova into the first NATO air base for the region," Defense Minister Olta Xhacka told Reuters.

NATO will spend over 50 million euros ($58 million) on the first stage of work to turn Kucova into a support base for supplies, logistics, training and drills, Xhacka said. 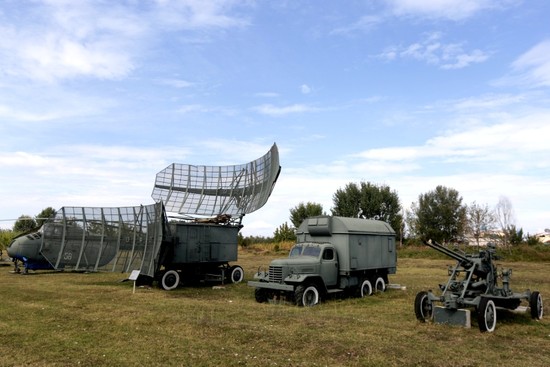 Albania feels it has earned such a transformation at the base for helping maintain stability in the Balkans and contributing to NATO peacekeeping missions around the world.

"The region as a whole has entered into an irreversible Euro-Atlantic integration process," Xhacka added. 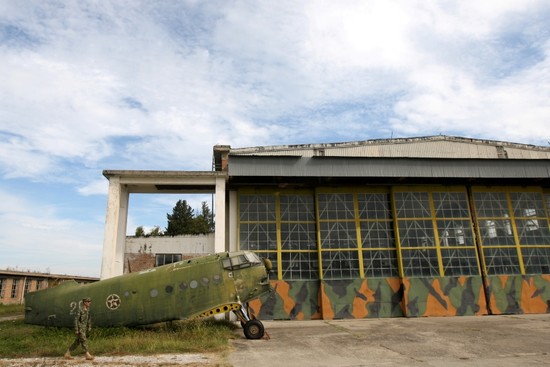 News of a NATO base has stirred hopes in Kucova. Civilians see the base project as an economic boost for an area plagued by emigration and unemployment. The last generation of trained pilots, now in their early fifties, are keen to hear the rumble of engines again, while younger people on the site mull quitting due to their low wages.

Sheep graze in the bushes between the taxiing lanes and the runway. Some 88 MiGs squat on their flat tires near three underground hangars, while birds sing around them. 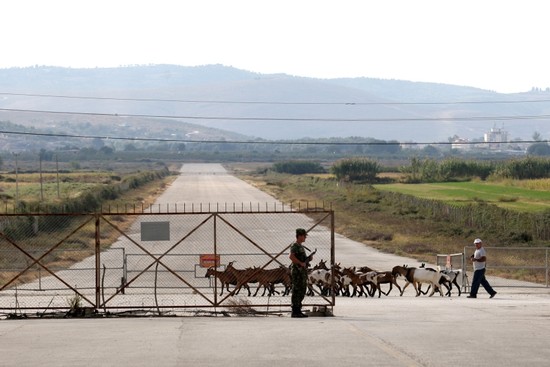 The runway, conceived by Soviet planners who stored dynamite under the airfield to blow it up should it fall into enemy hands and built by political prisoners in the 1950s, has good weather conditions all year round.

"A NATO base there will boost the country's defense capacities, and foreign investors will have more confidence in Albania. It will also be good for employment in the area," said 68-year-old retired air force commander Klement Alikaj.