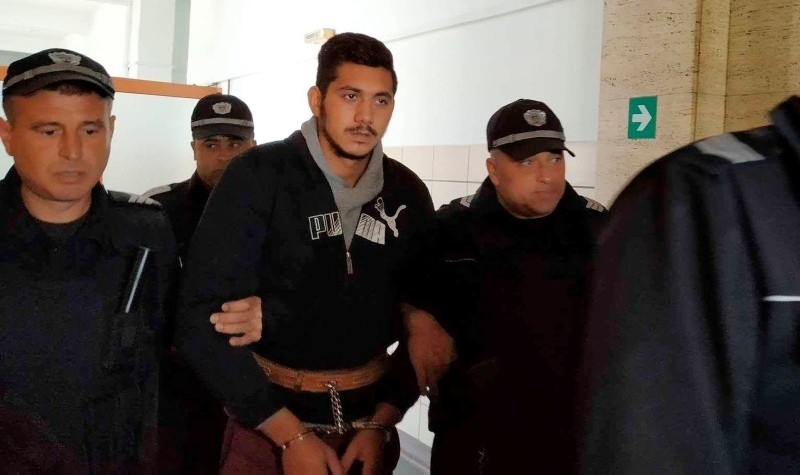 The Bulgarian man suspected of murdering journalist Viktoria Marinova remains in custody after confessing to the crime, a court said Sunday.

"Yes, I am guilty. I can't believe that I did it. I regret it," the 20-year-old said at the court hearing, according to Bulgarian media reports.

He also said he had been under the influence of drugs and alcohol, and that he did not know the victim when he committed the crime.

The body of the 30-year-old journalist and presenter was found in a park on the banks of the Danube in the Bulgarian city of Ruse near the border with Romania on October 7. She had apparently been out jogging.

The suspect initially fled to Romania and later travelled to Germany, where several of his relatives live.

After he was deported from Germany, Bulgarian police found genetic material identifying the man as the perpetrator, Bulgarian Interior Minister Mladen Marinov said in Sofia.