Turkish Red Crescent to expand its work in Balkans 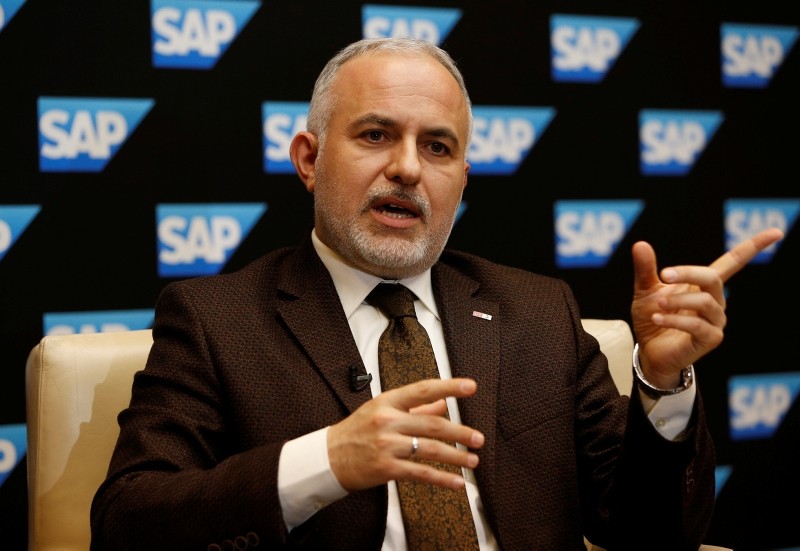 The Turkish Red Crescent organization is initiating new projects in a bid to expand its work in the Balkans, head of the organization said.

Kerem Kınık, who was visiting Croatia's capital Zagreb for the 140th anniversary of the Croatian Red Cross, shared the activities and future plans of the organization.

"We have launched a new movement in the Balkans. In order to improve our disaster management capacity, we first formed a team in Bulgaria. We also opened a permanent delegation in Bosnia and Herzegovina. We are working to expand our work in the region," he said.

Kınık said that they will continue to share their experiences with national associations in order to reduce the risk of disasters and improve their capacity in the Balkans.

"We have a lot of work in terms of storing tents and blankets in warehouses in these regions, providing first aid and search and rescue training."

He said the world is suffering from 40 armed conflicts which are forcing people to migrate.

"People leave their countries either voluntarily or by force due to poverty and political turmoil caused by these conflicts."

However, he said, the EU member states did not exhibit any sensitivity over the issue.

"The most recent example is of the annulment of the registration of migrant ship Aquarius, which carried out search and rescue activities in the Mediterranean and the Middle Mediterranean.

"Currently, there is no humanitarian aid vessel carrying out search and rescue activities in the Central Mediterranean. Every year around 3,000-4,000 people are losing their lives in the waters of the Mediterranean. We expect Europe to review its security-based policies and support active humanitarian policies that could stop migration at the source."

"This figure is showing Turkey's humane foreign policy. We expect the EU to approach the issue with a similar view," he added.

The Turkish Red Crescent is the largest humanitarian organization in Turkey, with an international network to help other nations in need.