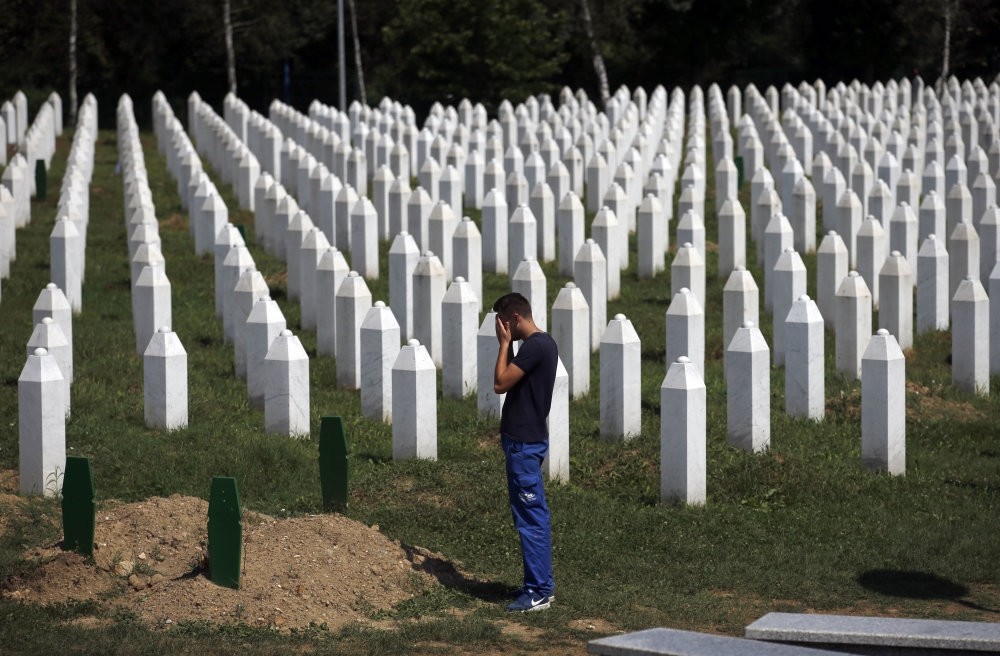 The Dutch Supreme Court overturned a ruling on the Netherlands' failure to protect some 300 Muslim men and boys from Bosnian Serbs during the Srebrenica genocide in 1995, the worst mass killing on European soil since World War II

The Dutch Supreme Court should overturn a ruling making the Netherlands partly liable for the deaths of about 300 Muslim men in Srebrenica in 1995 during the Bosnian war, its advisor said on Friday, denying the country's liability for the worst mass killing on European soil since World War II. The failure of Dutch U.N. troops to protect the safe haven from Bosnian Serb forces under General Ratko Mladic from genocide remains a scar on the conscience of the Netherlands.

The Supreme Court's attorney-general Paul Vlas said a Dutch appeals court in 2017 had made an "incomprehensible" decision by upholding a verdict that Dutch peacekeepers had not done enough to protect the men seeking refuge at their U.N. base. His opinion will be taken into account when the court makes its final ruling, expected on April 19.

Srebrenica was besieged by Serb forces who were trying to wrest territory from Bosnian Muslims and Croats to form their own state. The U.N. Security Council had declared Srebrenica a "safe area" in the spring of 1993. However, Serb troops led by General Ratko Mladic, who now faces genocide charges at The Hague, overran the U.N. zone.

The Dutch troops failed to act as Serb forces occupied the area, killing about 2,000 men and boys on July 11 alone. Some 15,000 Srebrenica people fled into the surrounding mountains but Serb troops hunted down and killed 6,000 of them in the forests. Hundreds of Bosniak families are still searching for missing people as a large number of victims were thrown into mass graves around the country during the Bosnian War. A total of 8,400 people remain missing since the war's end, according to the Institute for Missing Persons in Bosnia and Herzegovina. The Dutch government resigned in 2002 after acknowledging its failure to protect the refugees, but said the peacekeepers had been on ‘mission impossible.'

The original verdict in 2014 ruled that Dutch soldiers should have known the men would be murdered by Bosnian Serb troops if they were forced to leave the base. The Dutch state had asked the Supreme Court to overturn the 2017 ruling, which it can only do if it finds the lower court erred in law or procedure.

Vlas said the decision by the appeals court had ignored the threat of war facing the lightly-armed Dutchbat troops and the uncertain fate of the men if they had been allowed to stay on the base while supply lines were cut and the Dutch forced to leave at any moment. "It would have been different if Dutchbat had known, or should have known, the men were facing certain death, or inhumane treatment," he said. "But that was not the case."

The appeals court in 2017 said the Netherlands should pay 30 percent of damages to relatives of the victims.

The Srebrenica massacre is the only episode of Bosnia's 1992-1995 war to have been ruled as genocide by both the International Court of Justice (ICJ) and the U.N. war crimes tribunal. The war claimed some 100,000 lives and left the Balkan country split into two semi-autonomous entities: the Serbs' Republika Srpska and the Muslim-Croat Federation. Each has its own government, president and parliament.