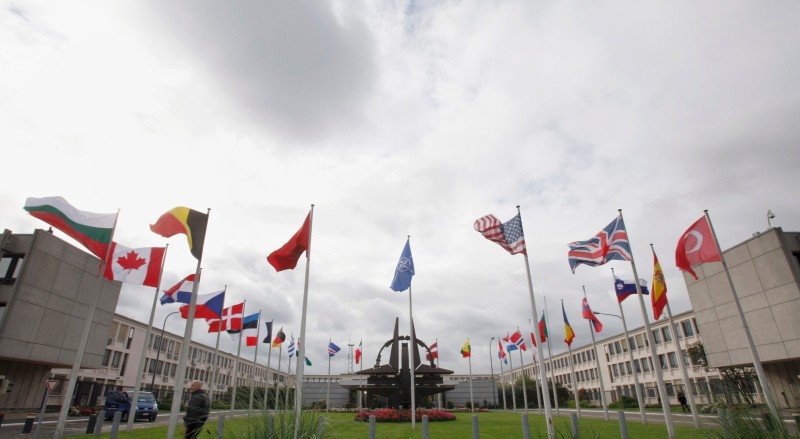 NATO said Saturday its 29 members will Wednesday clear the way for Macedonia to become the alliance's 30th member following its historic name change.

"On 6 February we will write history: #NATO Allies will sign the accession protocol with the future Republic of North Macedonia together with FM @Dimitrov_Nikola," said NATO Secretary General Jens Stoltenberg in a tweet. Accordingly, Macedonian Foreign Minister Nikola Dimitrov would attend the ceremony at NATO headquarters in Brussels.

Parliaments of all member states need to ratify the accession protocol for Macedonian membership. During this process Macedonia will attend NATO meetings a guest.

"The timeline for this process will largely be driven by the time required for national ratification procedure in Allied capitals," a NATO official told AFP.

Last week, Greece's parliament ratified a historic deal to end the 28-year dispute over its neighbor Macedonia's name, paving the way for the Balkan country to join NATO and the EU.

Under the deal, Macedonia will be renamed "the Republic of North Macedonia" and Greece will drop its objections to the country joining NATO and becoming a member of the European Union.

The name issue has kept Macedonia from joining the EU and NATO since its independence in 1991. Athens had objected to its neighbor being called Macedonia because Greece has a northern province of the same name. In ancient times it was the cradle of Alexander the Great's empire, a source of intense pride for Greeks.

NATO invited Macedonia to begin accession talks to join the alliance at the Brussels Summit in July last year.