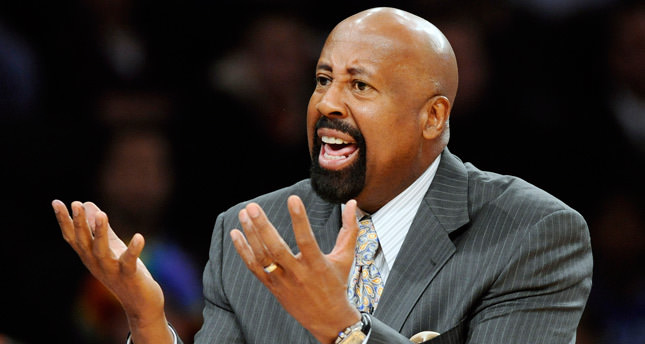 Knicks president Phil Jackson announced in a news release that the entire coaching staff had been relieved of their duties.

"I have a tremendous amount of respect for Mike Woodson and his entire staff," Jackson said. "The coaches and players on this team had an extremely difficult 2013-14 season, and blame should not be put on one individual.

"But the time has come for change throughout the franchise as we start the journey to assess and build this team for next season and beyond."

The Knicks finished the past season with a 37-45 mark after winning the division title last year with a 54-28 record.