There is a new sherrif in LA and it's the Clippers 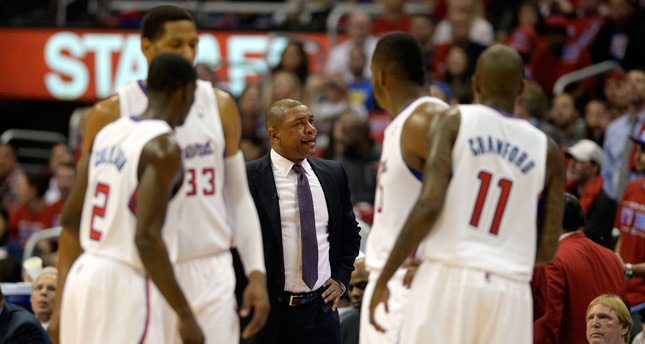 LOS ANGELES — Blake Griffin scored 35 points as the Los Angeles Clippers thrashed the Golden State Warriors in Game Two of their Western Conference playoff matchup to even the series 1-1.

Griffin connected on 13 of 17 shots from the field and nine of 10 free throws while point guard Chris Paul had 12 points, 10 assists and six rebounds. Point guard Stephen Curry led Golden State with 24 points, scoring 20 in the second half when the outcome was practically decided. Game Three will be on Thursday in Oakland.