Was Michael Jordan a racist? 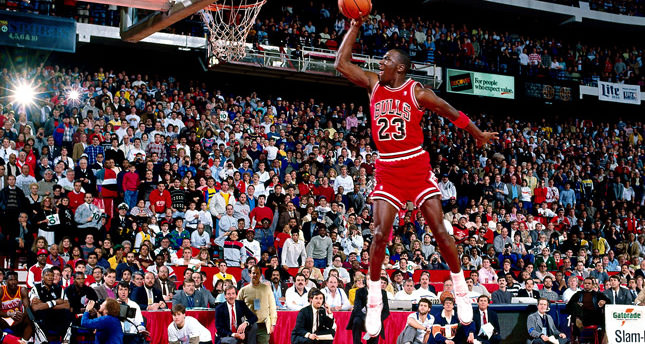 by May 07, 2014 12:00 am
In a new book entitled "Michael Jordan: The Life" by author Roland Lazenby, the five-time National Basketball Association most valuable player and current owner of the Charlotte Bobcats, says that as a teenager he was "against all white people."

Excerpts of the book published on Wednesday by the New York Post include Jordan describing how growing up in North Carolina during the 1970s, where he said the Klu Klux Klan thrived, helped shaped his views on racism.

In one instance, Jordan recalls a school girl calling him the n-word.

"So I threw a soda at her," Jordan says in the book. "I was really rebelling. I considered myself a racist at the time. Basically, I was against all white people."

It was after that incident that Jordan's mother convinced him that he could not go through life consumed by racial hatred.

Jordan, who went on to win six NBA titles with the Chicago Bulls, recently spoke out against racist remarks by Los Angeles Clippers owner Donald Sterling, who has since been banned for life by the NBA and could be forced to sell the team.

"As an owner, I'm obviously disgusted that a fellow team owner could hold such sickening and offensive views," Jordan said in a statement last month. "As a former player, I'm completely outraged.

"I am appalled that this type of ignorance still exists within our country and at the highest levels of our sport. In a league where the majority of players are African-American, we cannot and must not tolerate discrimination at any level."