Maccabi Electra and Real Madrid to meet in the final 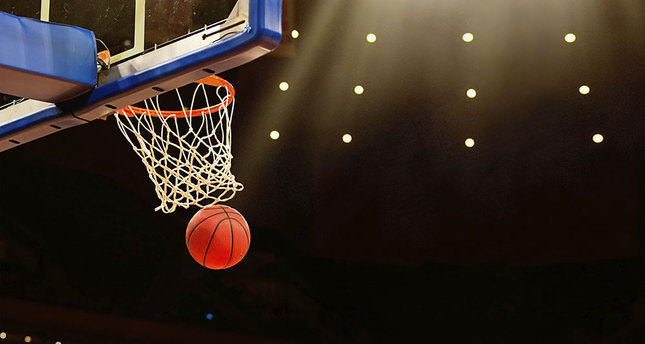 Real Madrid beat Barcelona in Milan by 38 points, with the final score being 100-62. Barcelona tried to resist their rivals with Croatian center Ante Tomic scoring 16 points and taking 8 rebounds, but his performance was not enough to avoid the huge loss.

Maccabi Electra will now take on Real Madrid in the Turkish Airlines Euroleague final at the Mediolanum Forum on Sunday in Milan. The clash between the two sides kicks off at 20:00 CET.

Barcelona and CSKA Moscow will head into a playoff for third place before the main event on Sunday at 17:00 CET.