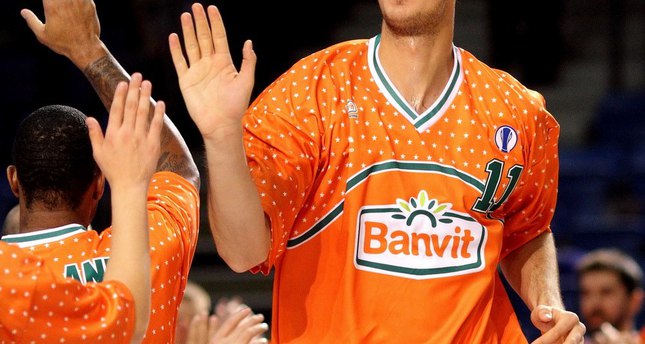 After the game, the Turkish team's head coach Zoran Lukic said, "We've accomplished an important winning and I am very happy about that."

Asesoft Ploiesti's head coach, Arnautovic Vladimir, said, "We were playing close and good for the first 35 minutes against a very good team. It is not a problem to lose here, but the problem was our concentration in the last five minutes."

He further said Banvit Bandırma is a very good team which should play in the Euroleague -- the highest level tier and most important professional club basketball competition in Europe.