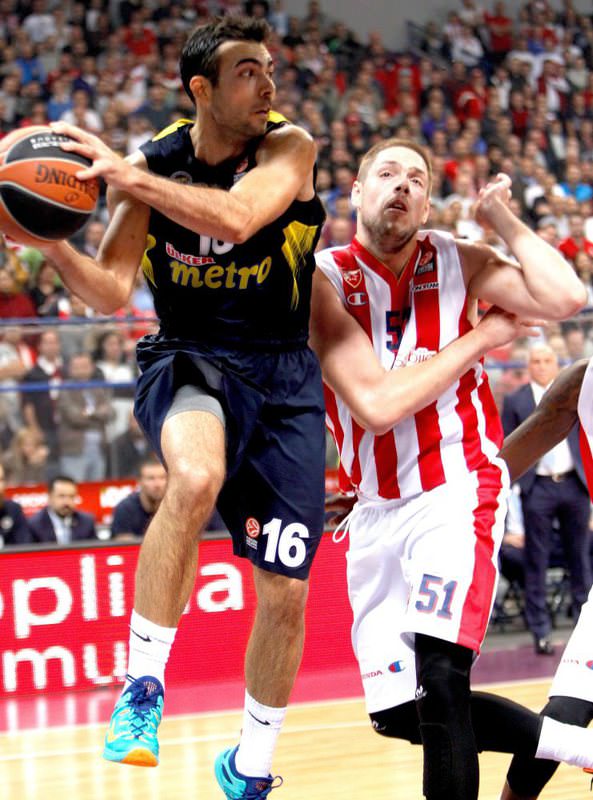 The EuroLeague will have a new format with 16 teams. The 11 clubs that currently possess A licenses in the EuroLeague agreed on a new EuroLeague competition model as the final step toward a true European league in which all teams play each other every season

In a historic 10-year deal, with an option for a further 10 years, EuroLeague Basketball and IMG, a global leader in sports, fashion and media, have set up a revolutionary joint venture to form new European competitions from the 2016-17 season onward, according to euroleague.net.

EuroLeague Basketball and IMG together will manage the commercial operation, and the management of all global rights covering both media and marketing. The EuroLeague will have a new format with 16 teams: 11 permanent franchises (potentially expandable in the future), a berth for the Eurocup champion, three direct-access spots for domestic league champions and one place for the winner of qualifying rounds featuring eight teams. The 16 teams will compete in a round-robin regular season of 30 rounds, to be followed by best-of-five playoffs, with series winners advancing to the Final Four, at which the continental champion will be crowned.

The Eurocup will have 24 teams - 21 with access through domestic leagues and three wild card invitations - playing in an almost identical format to the one with which the EuroLeague has enjoyed such great success in recent seasons. A 10-round regular season will be followed by a 14-round Top 16, two-game quarterfinal and semifinal home-and-away series, finalizing with the championship game.

The new competition system builds on the principles of the brand, ownership and management of professional club competitions as well as the growth experienced over the past 15 years. This completes the vision of the clubs, expressed in the conclusions and strategic plan approved during the 2011 owner's meeting in Versailles, since when EuroLeague Basketball has been working on the clubs' behalf.

The clubs wish to thank FIBA for the work it has done in recent months and the proposal it presented. The clubs announced their firm wish to continue conversations and discussions held over recent months to achieve consistent unity among all basketball stakeholders - namely clubs, domestic leagues and federations - joining forces to develop common strategies and policies that work towards the sole objective of growing the sport of basketball at all levels. Clubs will present the new project to the international federation and invite FIBA to join, working together for the growth and benefit of both club and national team competitions.

The clubs heard the details of IMG's binding offer included in their 10-year business plan, which includes EuroLeague Basketball's guaranteed and projected revenues over the course of the period, including profit sharing for both joint venture parties.

The clubs expressed their satisfaction at having made the definitive step toward a true European league in which all teams play each other and at being able to continue the evolution and growth they have experienced in recent years. They are equally thankful for the opportunity of joining a partner with the strength and credibility of IMG, having unrivalled experience in the world of sport, and are confident that this agreement will lead to exponential improvement in the product that is delivered to the fans, which remains the number one priority.

EuroLeague Basketball President and CEO Jordi Bertomeu said: "This is without a doubt the biggest decision the clubs have taken in EuroLeague Basketball history, after the one they took in June 2000 that led to its foundation. This agreement culminates the vision that the clubs had from the very beginning, one of creating a true European league, and partnering with sports industry leader IMG in this journey will guarantee success, taking basketball to new horizons."
RELATED TOPICS