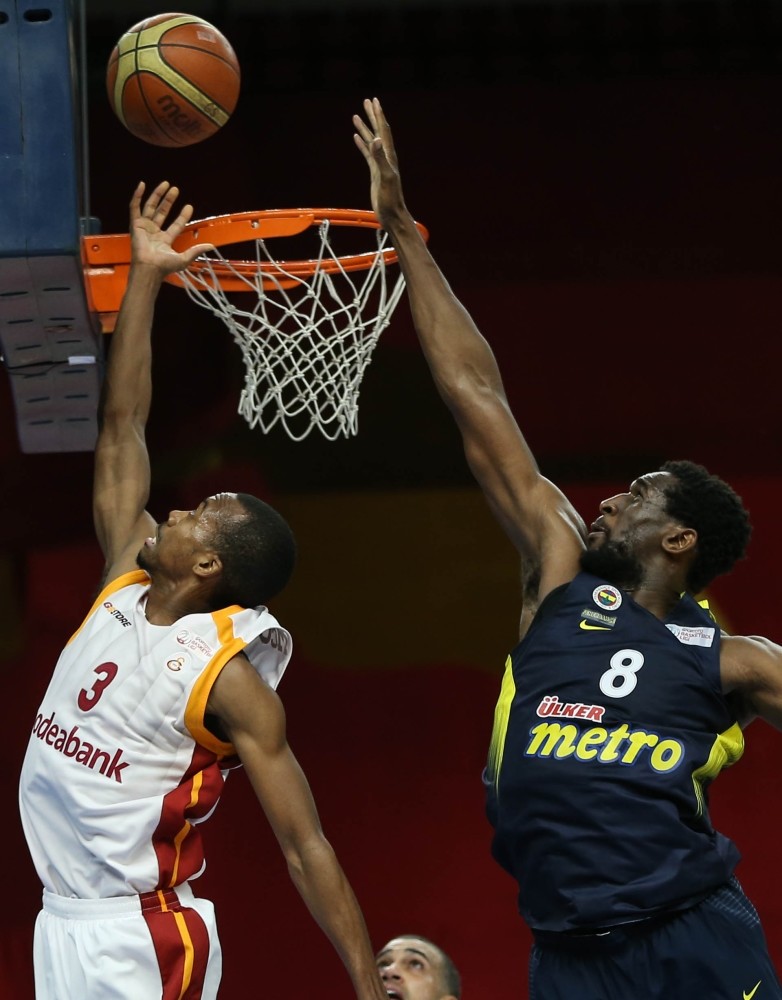 Fenerbahçe won the fourth match of the series against Galatasaray Odeabank 82-75 and won the series 3-1, thus advancing to the finals.

The fourth match of the series was played in Galatasaray Odeabank's home court without spectators since the Turkish Basketball Federation (TBF) Discipline Committee sanctioned Galatasaray Odeabank, making them play their two home matches behind closed doors due to the fans' violent behavior during the previous game.

The victorious side of the semis, Fenerbahçe, will play against the other Istanbul basketball heavyweights, Anadolu Efes, in the finals phase.
RELATED TOPICS