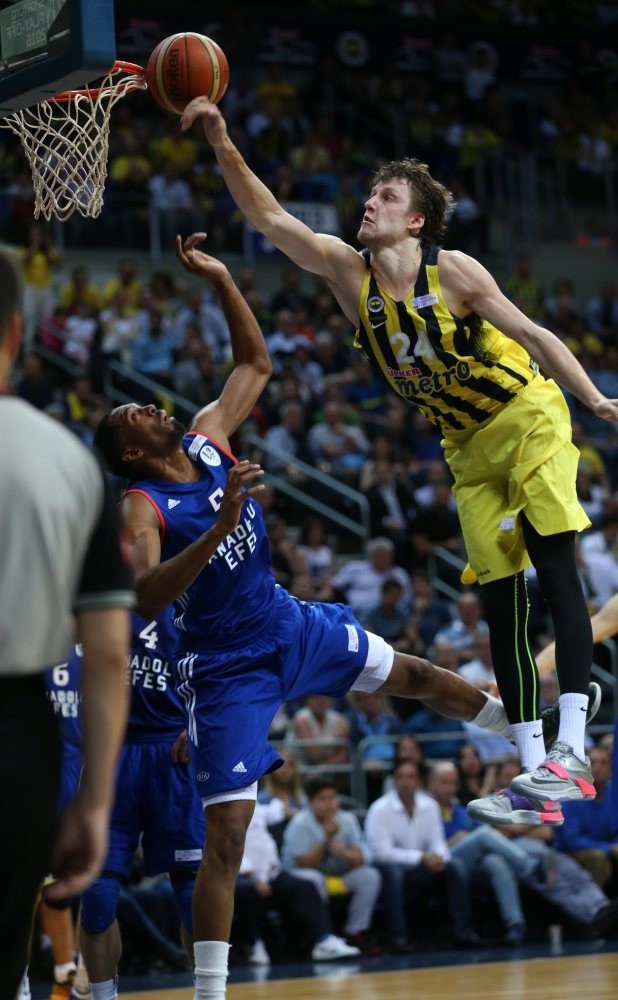 According to the Turkish Basketball Federation and participating club sides, which met in Istanbul on Monday, the season will be completed on May 15. Federation president, Harun Erdenay, praised Turkish clubs for their successes and the high level shown last year inside the country and in European competitions.