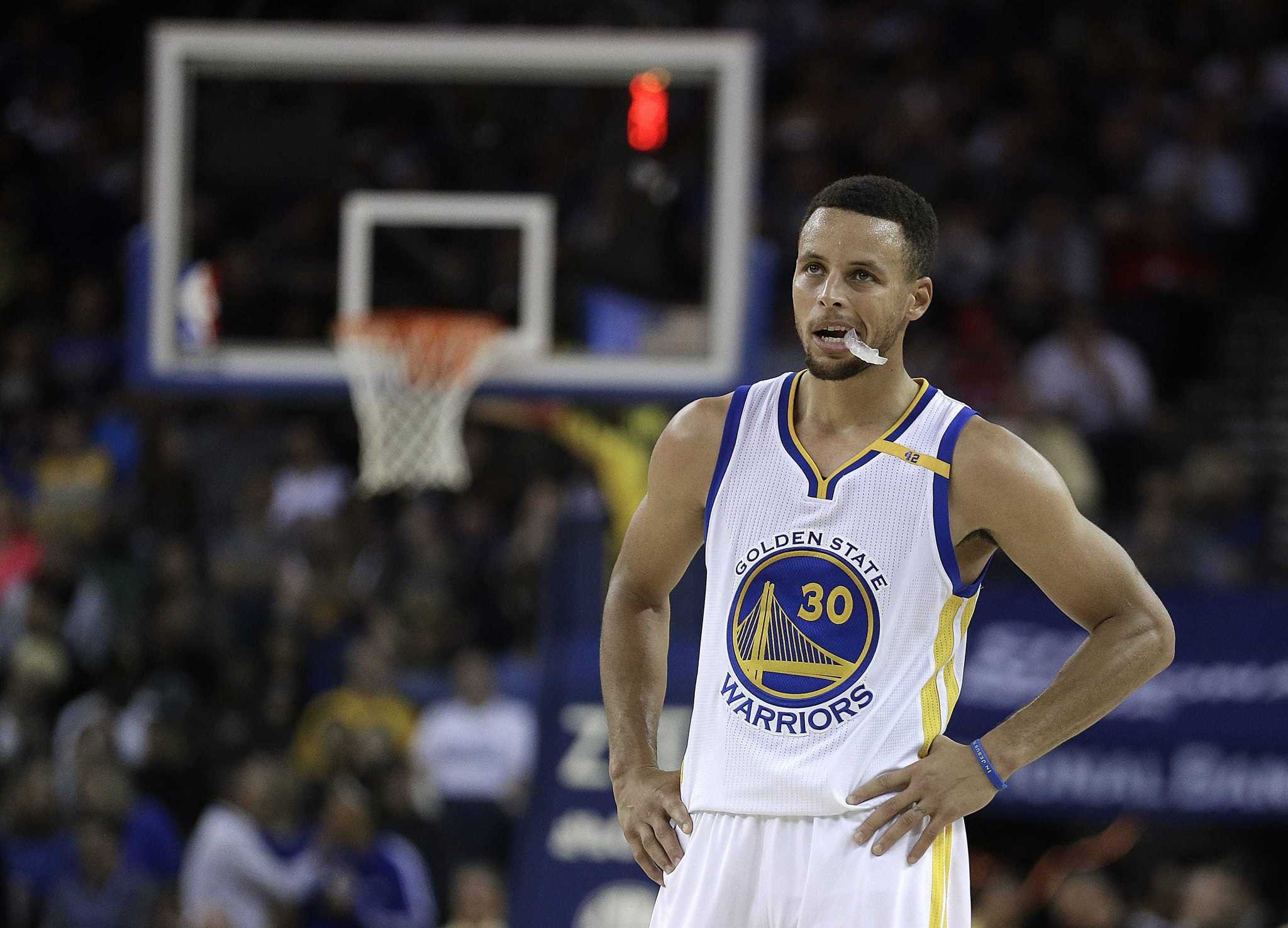 by Associated Press Nov 09, 2016 12:00 am
Stephen Curry set an NBA record with 13 3-pointers - one game after missing all his long-range attempts for the first time in two years - helping the Golden State Warriors beat the winless New Orleans Pelicans 116-106 on Monday night. Curry finished with 46 points, three days after his league-record streak of 157 games with at least one 3 was snapped when he went 0 for 10 on 3-point tries in a 117-97 road loss to the Los Angeles Lakers.

This time, the two-time reigning NBA MVP shot 13 of 17 from beyond the arc in his seventh career game with double digit 3s. He went 16 for 26 overall. When he broke the mark with 2:23 to go, Curry raised his right arm and pounded his chest. The star guard shared the previous record of 12 with Kobe Bryant and Donyell Marshall.