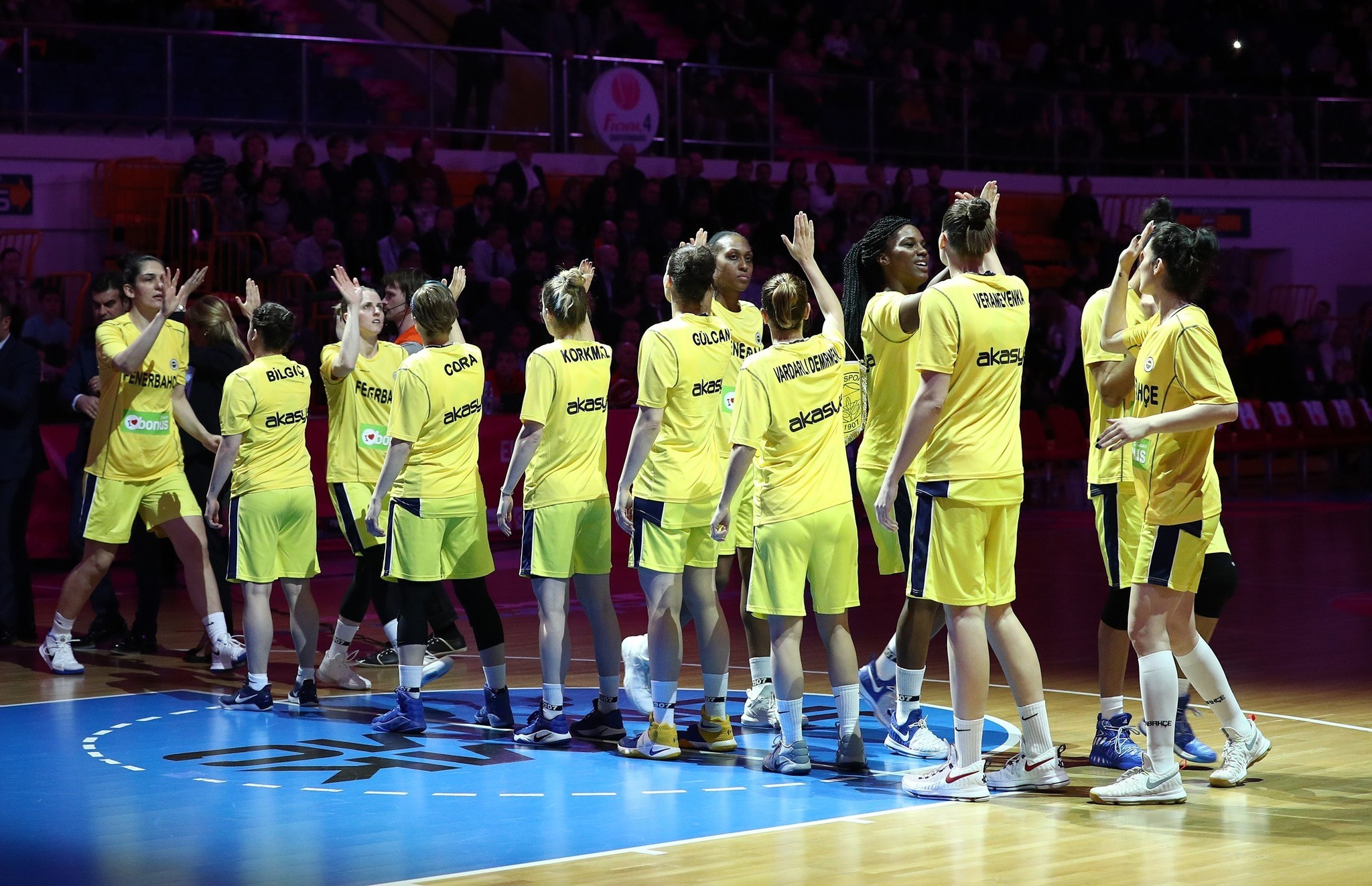 The Turkish team finished the first half with eight points behind the host team UMMC, but Fenerbahçe's Quigley opened up the second half with a 15-4 burst as the team erupted at the start of the third quarter to move onto the front foot.

Fenerbahçe are now one game away from their first ever EuroLeague Women title. Back in 2014, they lost the championship to their archrivals Galatasaray in a historic 'Turkish derby' in Europe's highest basketball competition for women.

The team Fenerbahçe will play against in the finals will be fixed after today's match between Dynamo Kursk and ZVVZ USK Praha.