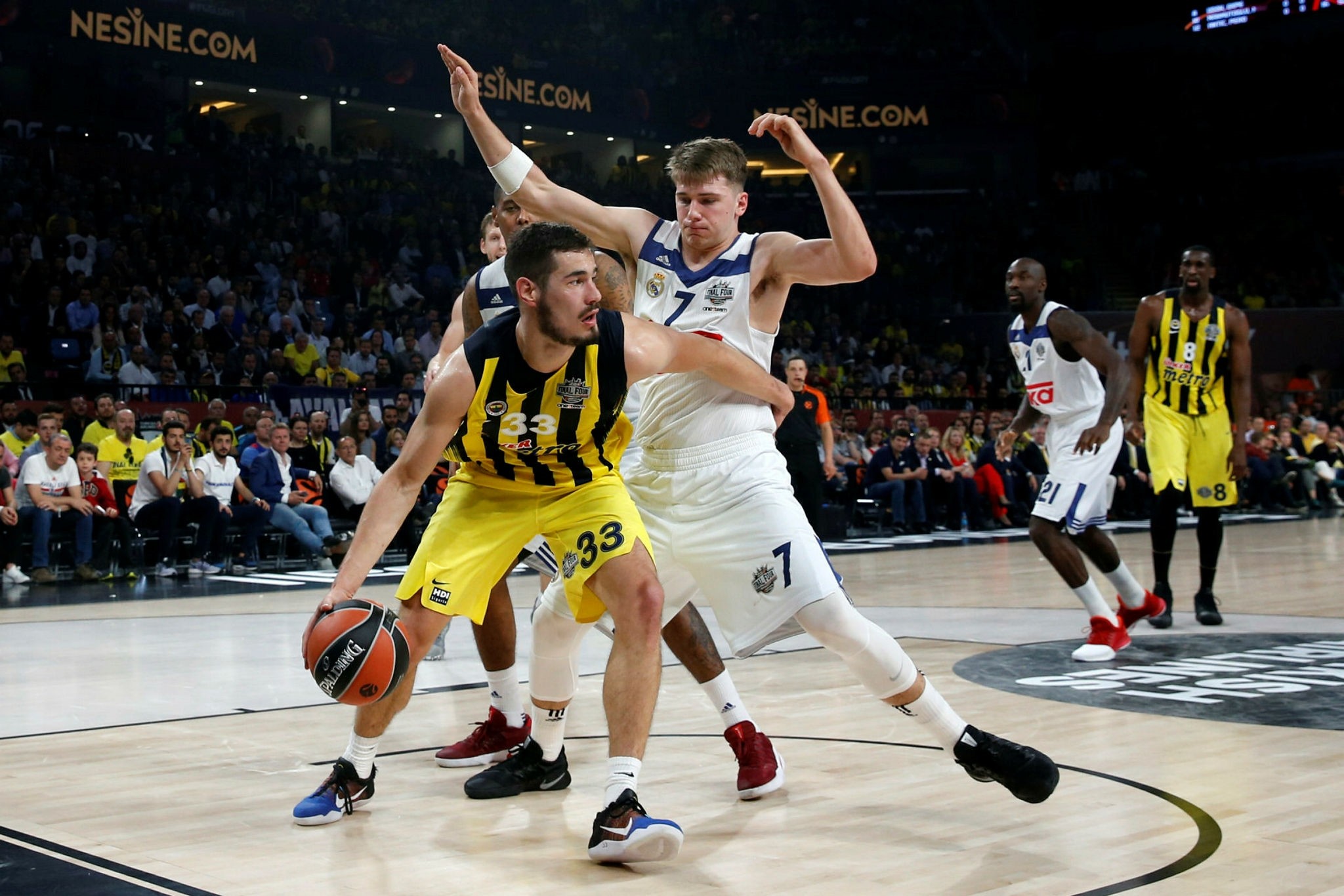 The cup was a near-miss for Fenerbahçe when CSKA Moscow secured a narrow win last year, but the Istanbul club aims for its first cup in the tournament it managed to reach the Final Four for the third time in a row.

The team wrapped up Euroleague season in the fifth place with 18 wins and this is its 11th season in this most prestigious clubs' tournament for European basketball since 1958.

The Yellow Canaries count on Bogdan Bogdanovic and Ekpe Udoh who made it to the list of the top five players in the Euroleague. Bogdanovic boasts 14.5 points average while Udoh has a 12 points average for the season. On assists, Fenerbahçe's most prolific player is Greek guard Kostas Sloukas with 4.6 assists average.

Before Friday's victory, Fenerbahçe took on Real Madrid in the past three seasons for eight times and secured five victories.