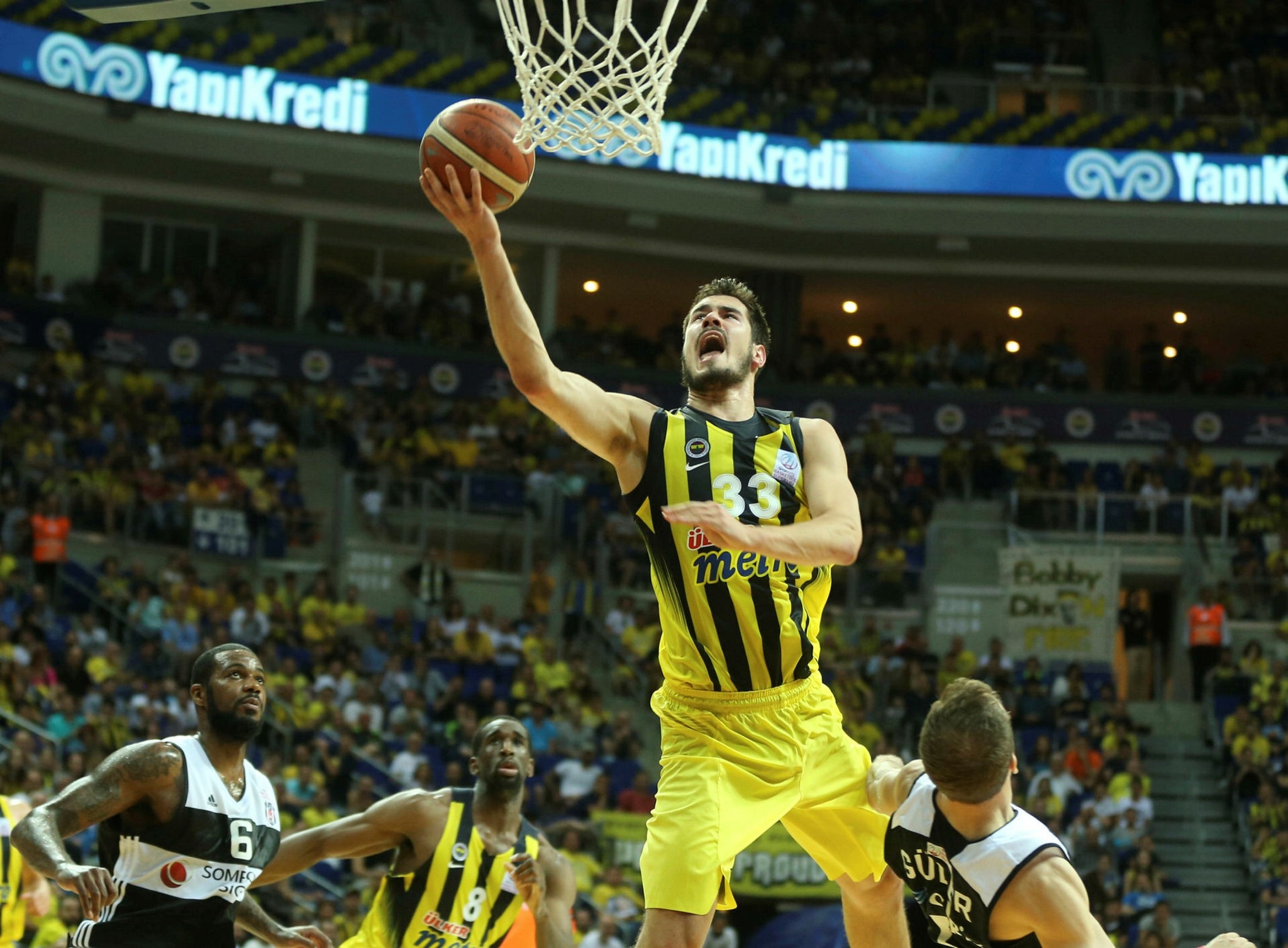 Fenerbahçe started the match at a slow pace, allowing their rival to finish first quarter up 19-17.

The Yellow Canaries used their home advantage to take control and managed to lead the first half 39-36.

Reigning Turkish Airlines EuroLeague champions Fenerbahçe pushed the lead to 15 at the mid-fourth quarter and never looked back, defeating their Istanbul rivals.

Michael Roll's 15 points and Vladimir Stimac's 15 point-11 rebound performance was once again not enough for Beşiktaş.

With the victory, Fenerbahçe is now on a remarkable 28-game winning streak.

The two teams will again square off again on June 14, this time at Beşiktaş's home court Akatlar.