Turkey advances to round of 16 in Eurobasket, beating Belgium 78-65 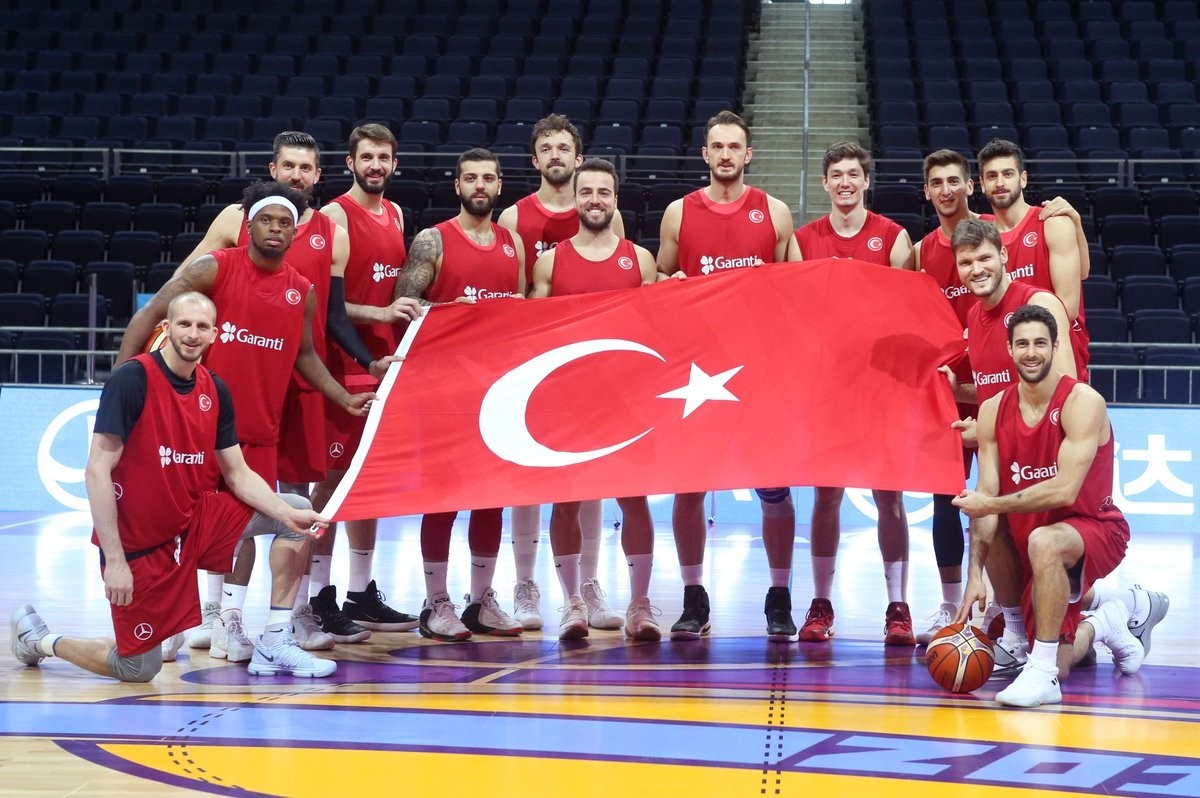 Turkey defeated Belgium 78-65 at Istanbul's Ülker Sports Arena on Monday evening to book a ticket to the final 16 in EuroBasket 2017.

The match started swimmingly for the "12 Giant Men" as they led the first quarter 23-14. Belgium, however made several comebacks during the game to even the score. In the second quarter, Turkey were up 40-26 with 3:30 left to go, but Belgium pushed the score to 40-33, narrowing the deficit to only seven.

The third quarter was a nightmare for Turkey, as the team only found 15 points and the lead was only two, 55-53. Turkey managed to made a 12-0 run at the end of the fourth quarter, thanks to young guards Furkan Korkmaz and Cedi Osman and experienced shooting guard Melih Mahmutoğlu.

Korkmaz scored a game-high 14, and Mahmutoğlu and center Semih Erden both added 12 points to the victory.

Turkey's team, made up of youngsters coming into the competition, managed to defeat Great Britain and Belgium, which were both eliminated, but lost to Serbia and Russia, as it was unable to come up big in the matches' last minutes.

The win gave Turkey a ticket to the final 16, and the team will play against Latvia Thursday to finish third in Group D.

The competition started on Aug. 31 and will end on Sept. 17. Turkey is one of the host nations in group stages, along with Finland, Israel and Romania, and Istanbul will also be the venue in the later stages as well.