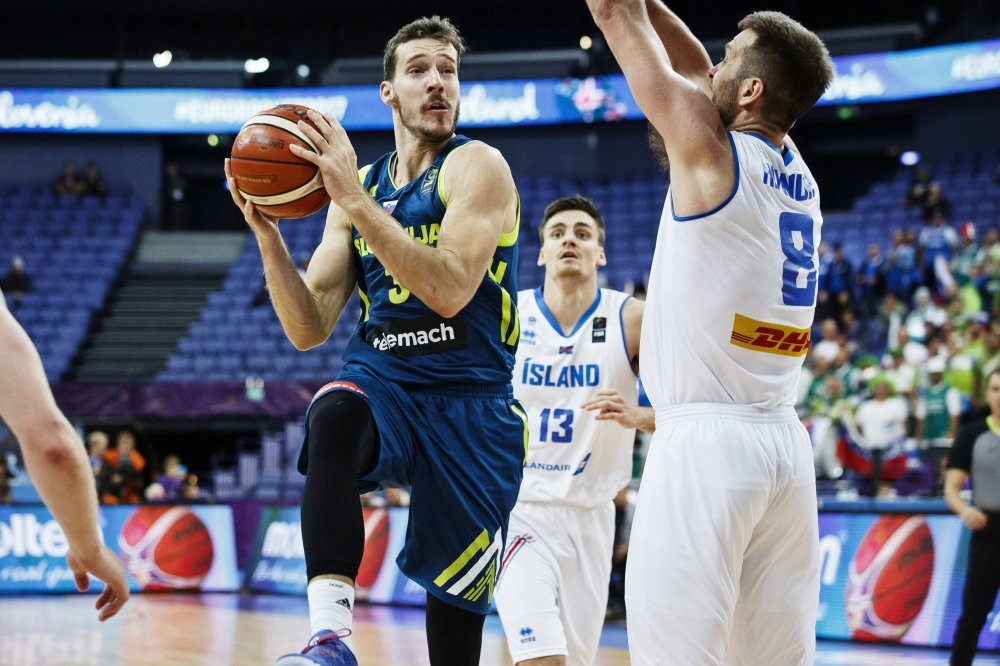 Slovenia and Lithuania grabbed the top spots in their respective groups (A and B) at the FIBA EuroBasket 2017 with victories Wednesday while Greece and Ukraine became the final two teams to book their tickets to the knockout stage. Slovenia eased past France 95-78 in a battle for first place in Group A in Helsinki with Goran Dragic pouring in 22 points to go with eight assists. Teenage sensation Luka Doncic chipped in 15 points and nine rebounds as Slovenia remained unbeaten in their five group stage matches.

France got 16 points from Nando De Colo but they were not enough as the Les Bleus finished 3-2 to come third in the group. Hosts Finland finished second in Group A with an 83-79 victory over winless Iceland in their last match. Lauri Markkanen scored 23 points for the Fins. Greece secured the fourth place and a spot in the knockout stage with a 95-77 win over Poland in a win-or-go-home encounter. They will face Lithuania in the knockout stages of the tournament.

Poland, on the other hand, will be heading home with a 1-4 record.

In Group B top honors went to Lithuania, who beat Germany 89-72 for a 4-1 record and set up a showdown with Greece. Germany, who ended the group play with a 3-2 record, were paced by Dennis Schroder with 26 points. The Germans will take on France in the round of 16 starting Saturday in Istanbul. Meanwhile, Italy claimed the third place in the group with a 71-69 victory over Georgia. The Italians will now face Finland in the last 16. The final team to qualify for the round of 16 were Ukraine, who beat Israel 88-64 to finish fourth in Tel Aviv. Viacheslav Kravtsov scored 17 points to lead the way for Ukraine, who sent Georgia home with the victory and meet Group A toppers Slovenia next.