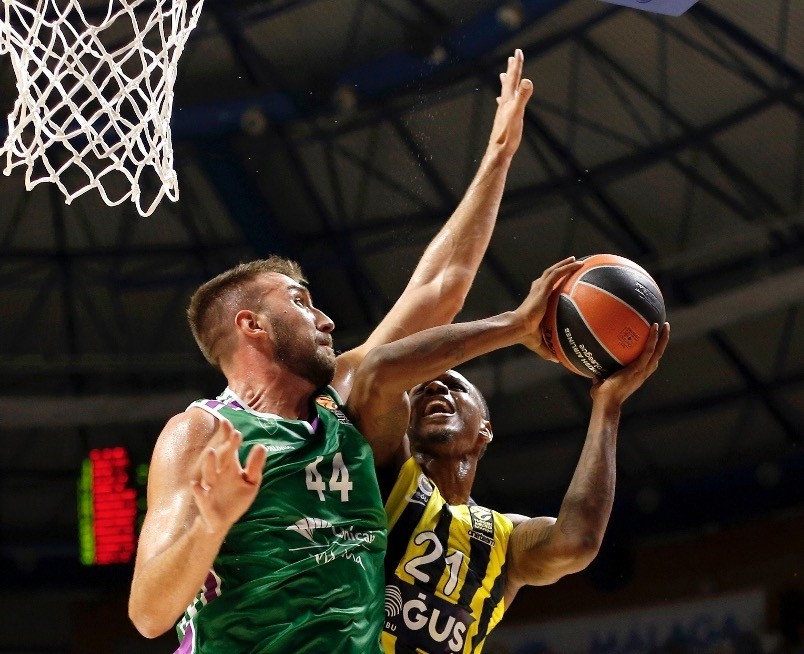 Six teams will get to play in front of their home crowd for the first time this season in their Turkish Airlines EuroLeague Round 2 matches kicking off today. A first win will be up for grabs today between Milan (0-1), in its home opener, and Fenerbahçe Doğuş (1-0), playing on the road again. This relatively new rivalry favors the visitors (7-10) who have beaten Milan in their last six meetings.

Milan saw good signs from newcomers Andrew Goudelock, Vladimir Micov, Arturas Gudaitis and Dairis Bertans in an opening-round loss to CSKA Moscow (93-84). While on the other hand, an undermanned Fenerbahçe Doğuş fell by a point playing away to Unicaja Malaga (68-67), despite leaders Kostas Sloukas, Luigi Datome and Jan Vesely doing their duties. Now, the Yellow Canaries' Nicolo Melli returns to face his original club to try and help the champions get back on track.

Meanwhile, the Menora Mivtachim Arena in Tel Aviv will be hopping as Maccabi (1-0) returns from an encouraging road win to host Baskonia today. This will be their 25th game since 2002 and Baskonia (0-1) holds a slight 11-13 edge. All eyes will be on Pierre Jackson, the Round 1 MVP, who will face Baskonia's Marcelinho Huertas in a marquee matchup.

Two ambitious teams seek a first victory as Panathinaikos (0-1) welcome Bamberg (0-1) to Athens. The Greens have dominated Bamberg 7-1 overall and 4-0 at home over the years. Both teams collapsed late in Round 1, giving up 33 points each in the fourth quarter of blowout losses. Team leaders Nick Calathes of Panathinaikos and Nikos Zisis of Bamberg will be called on to rally their troops in this one. One of world basketball's oldest and greatest rivalries is the Game of the Week as CSKA (1-0) visit Madrid (1-0).