Efes, Valencia square off for first time since 2010 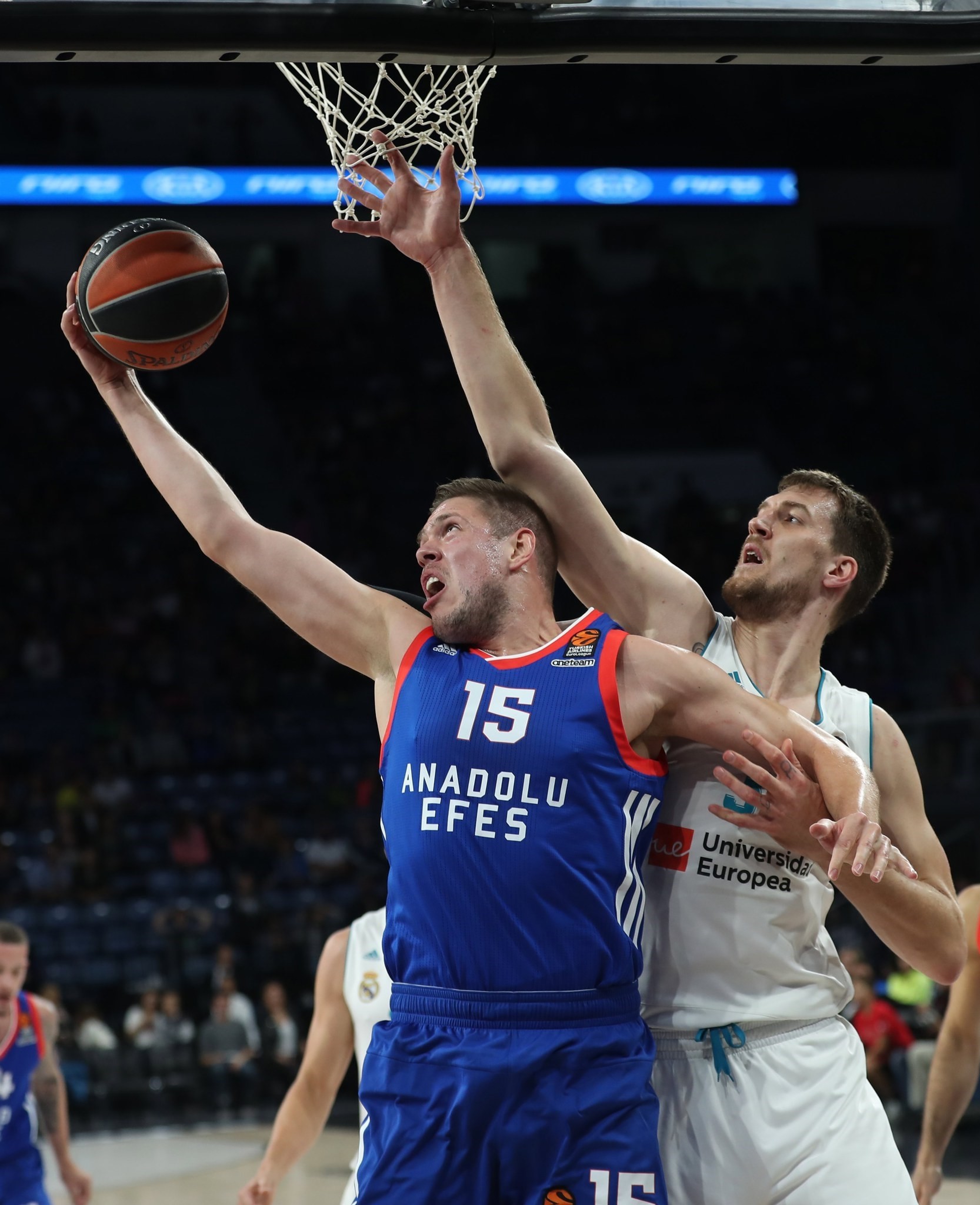 Turkish Airlines EuroLeague round 2 matches will continue today with four matches, including one where Turkish club Anadolu Efes will take on hosts Valencia. A first victory will be the reward as Valencia (0-1) and Efes (0-1) square off for the first time in almost seven years.

Efes coach Velimir Perasovic will challenge the team he won a 7DAYS EuroCup title with, but there will be little room for emotion as each team reaches for the win column. Eric Green will lead Valencia's charge against Efes perimeter threats Errick McCollum and Rick Ledo. Bryant Dunston must stand up for the visitors against Valencia's big duo of Bojan Dubljevic and Tibor Pleiss.

Zalgiris, on the other hand, will have to counter with a team effort led by veteran Paulius Jankunas, going against his old team. Their newcomers Brandon Davies and Vasilije Misic need to avoid foul trouble to match Khimki's depth, which includes versatile Malcolm Thomas and ace passer Stefan Markovic, among others. In another Round 2 match, Crvena Zvezda (0-1) hosts Barcelona Lassa (1-0) at the Aleksandar Nikolic Hall.

Barcelona blasted off with 98 points in a home win last week, while Zvezda had a shot in the air for a road upset, but missed. A battle between Zvezda veterans Milko Bjelica and Pero Antic going against visiting duo Kevin Seraphin and Adrien Moermann will be the key. Shooters Taylor Rochestie and James Feldeine will give the hosts hope but must defend passers Thomas Heurtel and Phil Pressey, too, to make the most of the home-court advantage.

Meanwhile, Greek side Olympiacos Piraeus (1-0) stays home to try and stay undefeated against scrappy visitor Unicaja Malaga (1-0) in a battle of two teams that love to rebound. The Reds were admirably strong in their opener despite injuries to Vassilis Spanoulis and Kim Tillie as Georgios Printezis and Dimitrios Agravanis stepped up big. Unicaja had a true team effort with only one player scoring in the double figures to beat Fenerbahçe in a defensive battle. Both teams relied on 16 offensive rebounds for the wins, so whichever can the momentum going will have the edge.