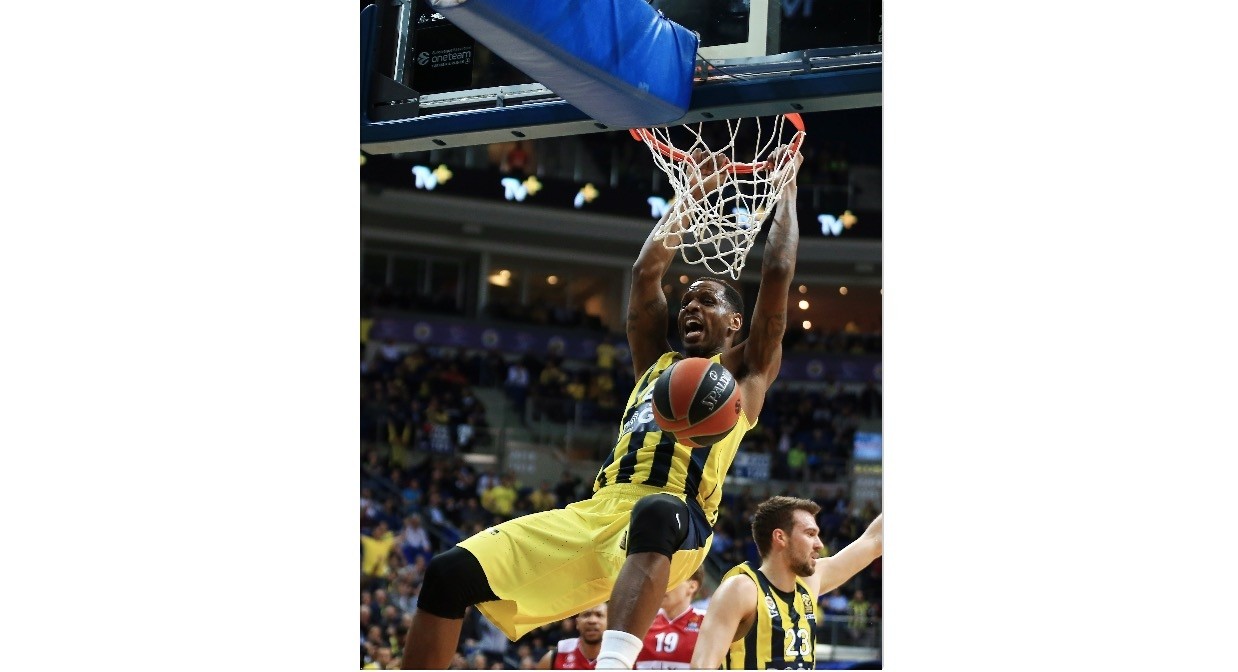 Fresh from an impressive home victory over Barcelona last week, fourth-placed Zalgiris Kaunas (15-9) will now look to hold onto that position by claiming its second win of the season against Fenerbahçe Doğuş (17-7), which is just one win away from confirming a place in the playoffs. These are the second and third best 3-point shooting teams in the competition, with Zalgiris converting 41.5 percent of long-range strikes and Fenerbahçe slightly better at 41.6 percent. Arturas Milaknis and Kevin Pangos both average more than two triples per game, and James Nunnally is on a record-setting pace for the visitors (55 percent of 3-pointers made), so expect plenty of long-range bombs at a hyped-up Zalgirio Arena.

Elsewhere, last week's Athens derby win was not only a big morale booster for Olympiacos (17-7) but also secured it a place in the playoffs. Now Vassilis Spanoulis and co. will seek to take a step closer towards an eighth successive home victory with the visit of Brose Bamberg (9-15). The German champion, led by former Olympiacos man Daniel Hackett, perhaps has little at stake with playoffs aspirations fading fast, but will arrive with a new head coach, Luca Banchi, and would love to continue its surprisingly strong record over Olympiacos after winning five of the previous seven meetings between the teams.

After keeping its post-season hopes alive with a vital home victory over Unicaja Malaga last week, Crvena Zvezda (10-14) will now seek to snap a run of four road losses with a trip to floundering Barcelona (7-17), which has lost its last five games.

Barcelona, who may be without injured Adam Hanga for the remainder of the season, is still a dangerous opponent at home but is still perhaps finding its feet under new coach Svetislav Pesic. Zvezda will lean on the scoring skills of Taylor Rochestie, who ranks sixth in the league with an average of 14.2 points per game.

If either Maccabi FOX Tel Aviv or Baskonia Vitoria Gasteiz win on the road Thursday, a Barcelona loss would formally eliminate the team from playoff contention.