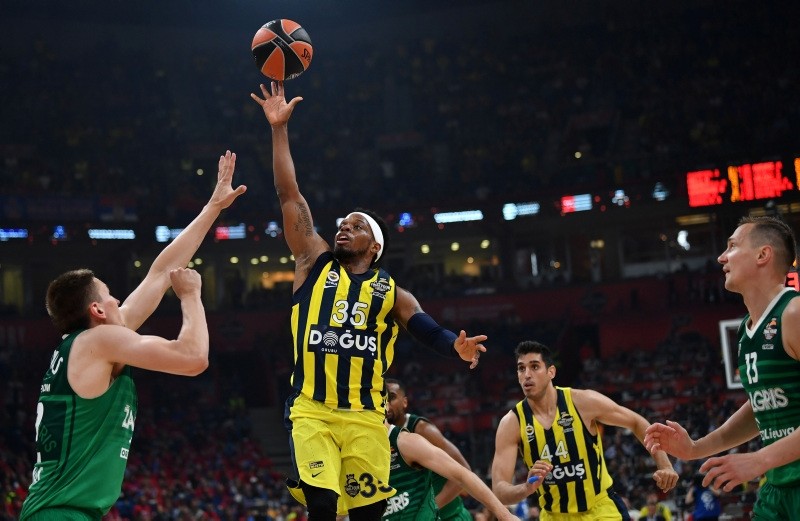 Ali Muhammed emerged as the highest scorer for Fenerbahçe with 19 points; Luigi Datome added 16 points while Kostas Sloukas chipped in with 14.

For Zalgiris Kaunas, Kevin Pangos' 16 points were not enough for the Lithuanian team to advance to their first finals since 1999, when they won the trophy.

Fenerbahçe on Sunday will have a chance to repeat as Euroleague champions.

The other finalists will be decided after the Real Madrid-CSKA Moscow match.