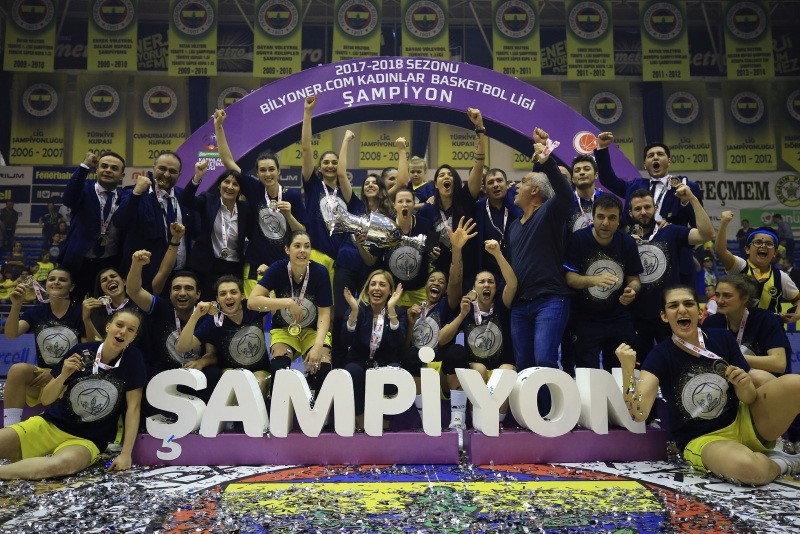 The Canaries completed the 2017-2018 Turkish basketball season as champions after winning the fourth match in the playoff series 62-53. Fenerbahçe was leading the series 2-1.

Fenerbahçe's Italian guard Giorgia Sottana and her Turkish teammate Tuğçe Canıtez were the team's top scorers as the duo scored 14 points each.

Near East University's U.S. guard Kayla McBride was the top scorer of the match, producing 15 points.

The victory marks the 13th time Fenerbahçe has won the league title. Last season Fenerbahçe lost the cup against Near East University.