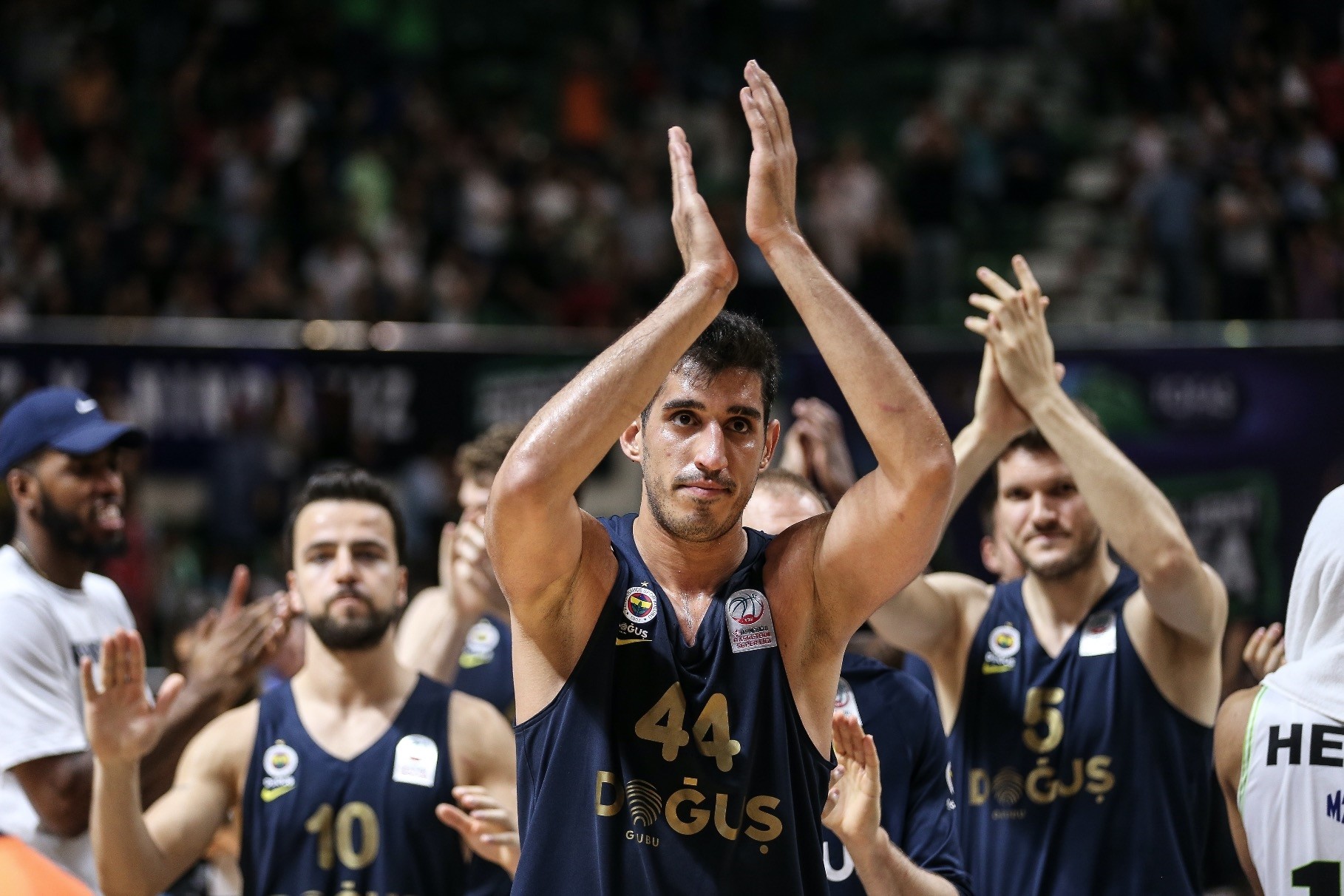 Fenerbahçe Doğuş upset TOFAŞ on the road in Game 4 to gain a 3-1 lead in the championship series.

The Yellow Canaries led from the first minutes and controlled entire game increasing their lead in each quarter. They shot 63.6 percent from the field. They shot the lights out from three, sinking 15 long-distance shots on 62.5 percent shooting.

Fener looked well-organized offensively handing out 25 assists. The team's Italian forward Luigi Datome put on a great performance with 25 points and was a perfect 5 for 5 from downtown.

On the losing side American point guard Pierria Henry responded with a double-double scoring 21 points and 10 assists and Cameroonian power forward Kenny Kadji scored 18 points and pulled down 6 rebounds.

Both teams had four players each who scored in double figures.

TOFAŞ will be hosted by Fenerbahçe Doğuş today for Game 5 at Ülker Sports Hall in Istanbul. The match will begin at 9:00 p.m. local time.

As Fener looks to clinch the title, TOFAŞ will try to take the title fight to Bursa for a sixth match.

Fenerbahçe Doğuş, which claimed the Turkish league title three times in the past four years, continued its dominance throughout the regular season. They finished the regular season in first place with 27 wins and three losses.

Bursa's TOFAŞ finished the regular season in second place with 24 wins and six losses. TOFAŞ advanced to the Turkish basketball league finals for the first time in 18 years. The then-champion team had featured players such as Mehmet Okur, David Rivers, Rashard Griffith and Asım Pars.