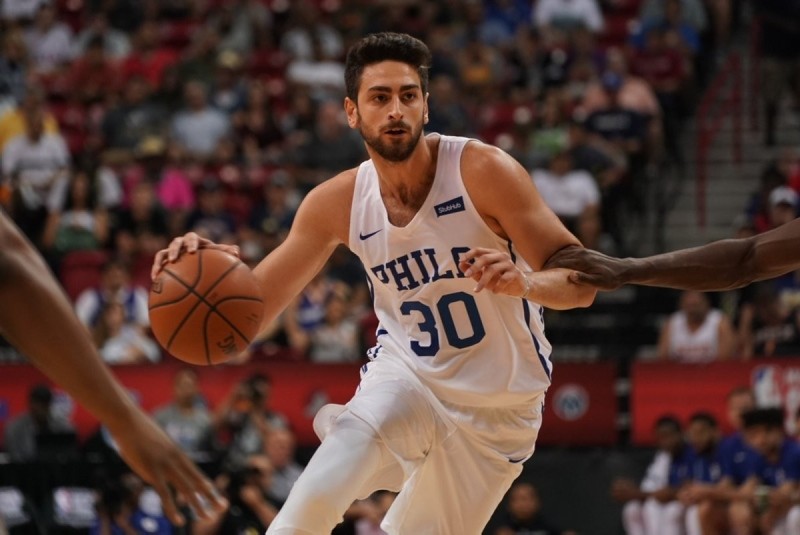 The National Basketball Association (NBA)'s Summer League has started with players giving their best to make their team's rosters.

Korkmaz became the fifth player to ever score 40 or more points in a summer league match.

He also pulled down six rebounds, dished out two assists and made a steal.

Korkmaz recently played for Turkish national team too; he scored 23 points in Turkey's routing of Sweden 77-52 to advance to World Cup qualifiers' second round group stage.

Another Turkish young star, Cleveland Cavaliers' Cedi Osman, also took the floor when his team played against the Washington Wizards.

He also made four steals, dished out three assists and blocked a shot.