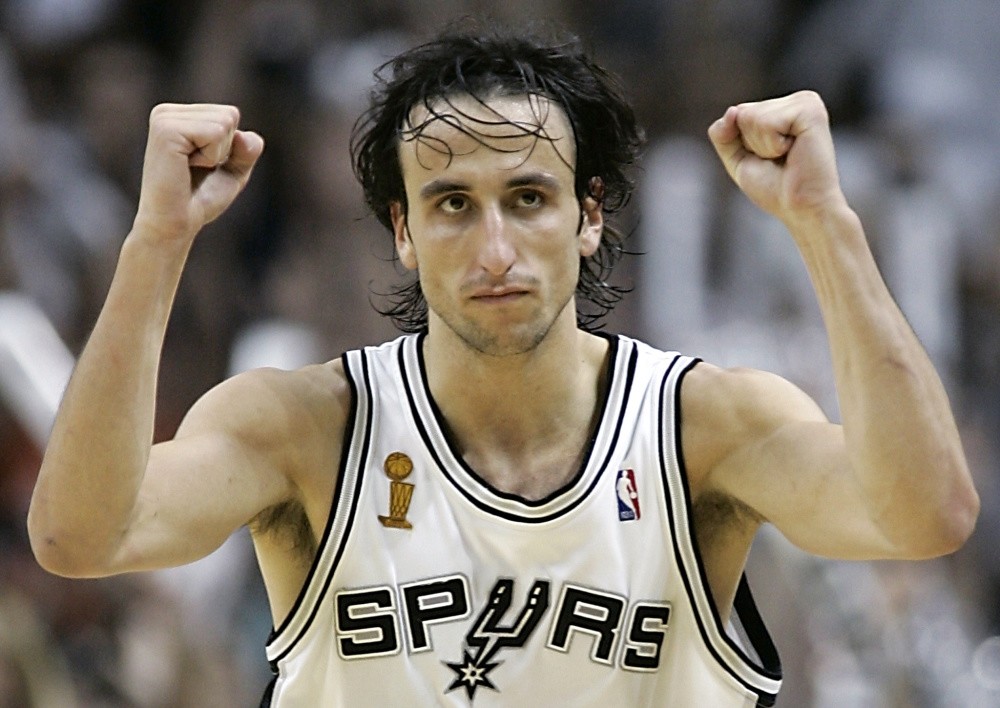 Manu Ginobili has played his final game, and with that a new era awaits the San Antonio Spurs.

Ginobili announced his decision to retire, the 41-year-old wrapping up what he called a "fabulous journey" in which he helped the Spurs win four NBA championships in 16 seasons with the club.