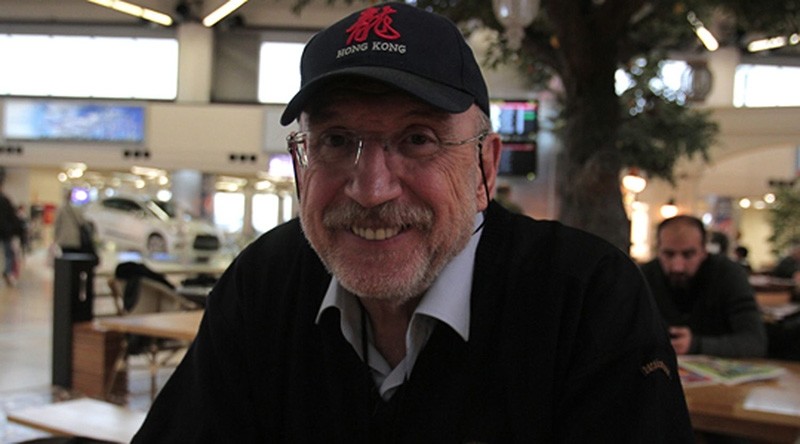 Badem, 72, lost control of his motorcycle and was dragged several meters in the city of Çanakkale. He was pronounced dead at the scene.

His son Burçin Badem alerted the public to his father's death on Twitter about an hour after the accident.

Badem's funeral will be held on Saturday.

Holding a special place in Turkish basketball fandom, Badem was often called "The man who endeared basketball to Turkey."

"We will remember him for his services to Turkish basketball," Türkoğlu said.

In his basketball career, Badem played in Fenerbahçe, Beşiktaş and Samsunspor. When his playing days were finished, he became a commentator and sports writer. Badem wrote three books, including one called "I am Ismet Badem," about life, relationships and sports. He also succeeded in publishing a magazine called "Fanatik Basketball" for 13 years.

He often commentated alongside veteran sportsman Murat Murathanoğlu, who expressed sorrow at his death.

Despite several heart surgeries, Badem was healthy at the time of the accident.