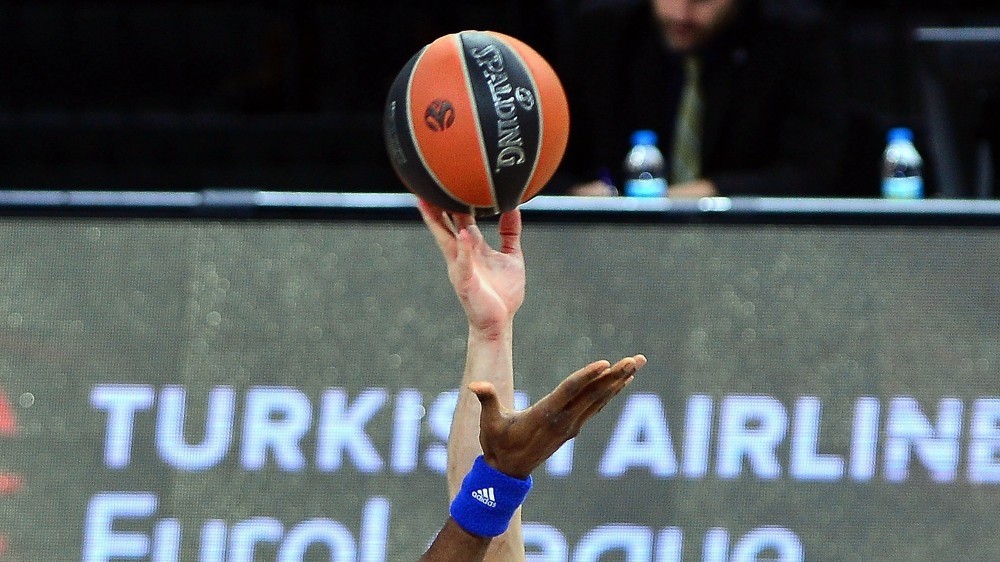 The Turkish Airlines EuroLeague, which brings Europe's top basketball clubs together, will kick off the 2018-19 season today. Anadolu Efes, Fenerbahçe and Darüşşafaka Tekfen will take part in this year's competition

The first round of matches will be played today and Friday with eight games. Anadolu Efes will take on Germany's Bayern Munich at 9:30 p.m. (1830 GMT) at the Audi Dome today.

Bayern and Efes will meet for the first time ever, in which the only player who has played on both teams will be Efes's Vasilije Micic, who spent parts of two seasons between 2014 and 2016 with Bayern.

Darüşşafaka beat Madrid the last time they played in the Spanish capital. That was in Game 2 of their 2017 playoffs series, which Madrid won 3-1. This time they will be playing as the defending EuroLeague and 7DAYS EuroCup champions.

The last EuroLeague finalist Fenerbahçe will host Spain's Herbalife Gran Canaria at 8:45 p.m. (1745 GMT) in Istanbul on Friday. This game will feature the oldest rookie in Euroleague history.

Gran Canaria's Albert Oliver turned 40 on June 4. The minute he steps on a EuroLeague court, he will become the oldest debutante in Europe's top competition ever. Meanwhile, Barcelona will be hosted by CSKA Moscow today. The Spanish team has not won against CSKA in Moscow for more than six years.

Moving on, Greece's Panathinaikos meets Maccabi Tel Aviv. New Panathinaikos players Keith Langford and DeShaun Thomas both played for Maccabi before. When Langford did so in 2010-11, he averaged 10.8 points a game, 4.7 points fewer than in any of his other six Euroleague seasons.