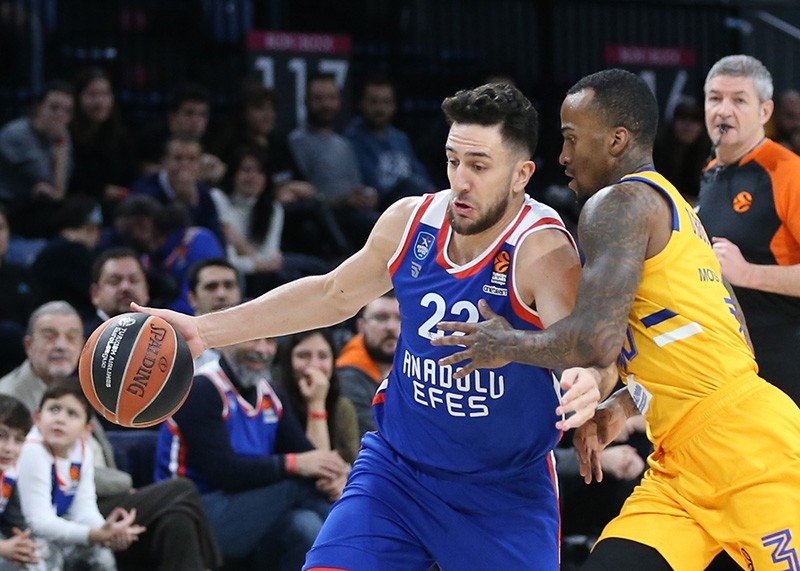 Turkey's Anadolu Efes beat Russia's Khimki Moscow 81-72 at home in Istanbul on Thursday at the start of Round of 18 of the 2018-19 Turkish Airlines EuroLeague regular season.

Following the victory, Anadolu Efes maintained its grip of fourth place in the standings with 12 wins, 6 losses.

Turkey is represented in the tournament by Anadolu Efes, Fenerbahçe Beko, and Darüşşafaka Tekfen.

The playoffs will be played between April 16-30. The winners will advance to the Final Four.

The Final Four will be played between May 17-19 in single-elimination matchups.