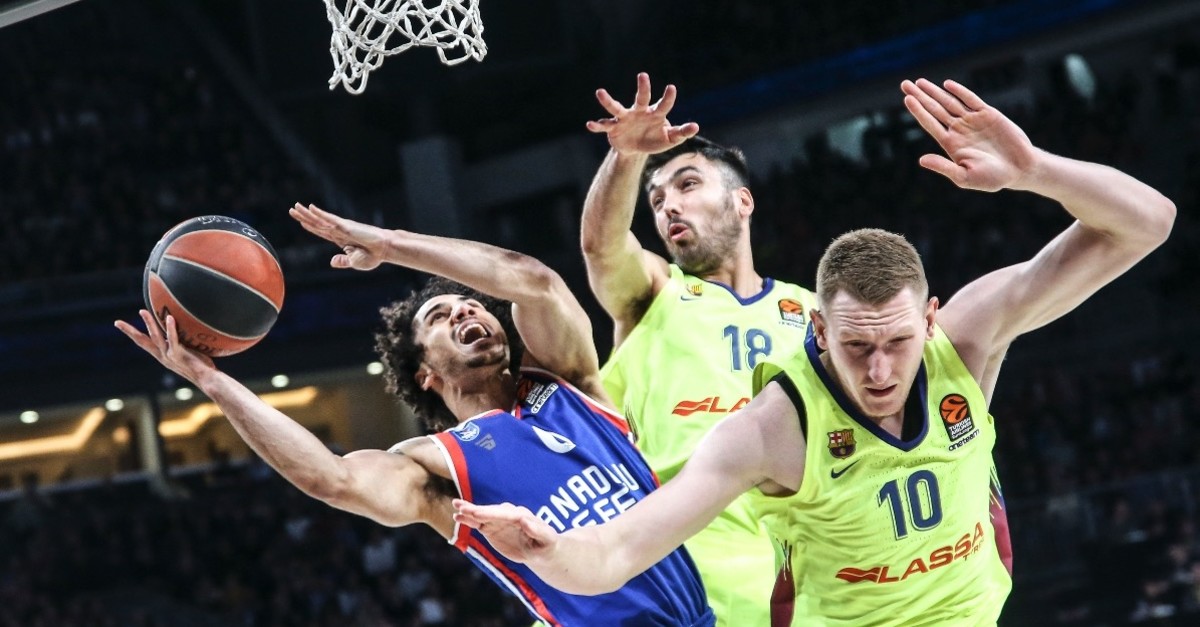 Anadolu Efes will face Barcelona Lassa in the third match of the THY European League playoff quarter-finals today. The team aims to take advantage in the series which is currently drawn at 1-1.

The third match of the series, which will be played at the Palau Blaugrana Sports Hall in Barcelona, will start at 22:00 and will be broadcast live from beIN Sports Haber.

Anadolu Efes had a 75-68 win in the first game of the series, which was played in Istanbul. Barcelona Lassa had won the second game, also in Istanbul, 74-72, taking advantage into their hands in the series that teams reach the Final Four with three wins.

Anadolu Efes wants to take the advantage by defeating its rival again and mark its name on the Final Four if it wins both games in Spain. The fourth game of the series will also be played in Spain on Friday.